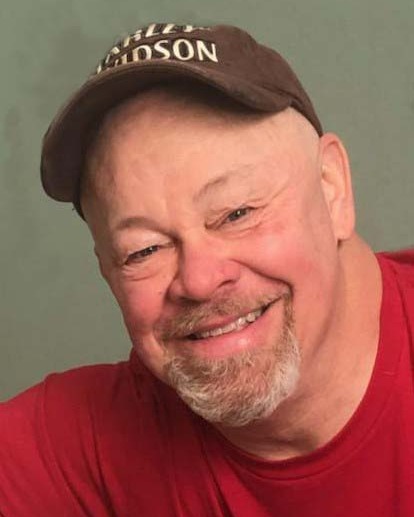 Jay was born June 18, 1963 in Guilford County to Joel Don Wilder and Nina Fowler.  He taught in several schools as a special education teacher and served as a football coach and girls softball coach, where his positive and happy outlook had an impact on many students and their families.  With a larger-than-life personality, Jay loved life and lived it to the fullest, whether it was riding his motorcycle or rescuing animals in need.  Above all, family was most important to him - spending time with them was his greatest pastime. In addition to his parents, Jay was preceded in death by his sister-in-law, Salena Cole Wilder.

A graveside service will be held Wednesday, October 19, 2022 at 3 PM at Alamance Memorial Park.  The family will receive friends from 12:30 – 2:30 PM prior to the service at Lowe Funeral Home & Crematory.

In lieu of flowers, memorial donations may be made to the ChadTough Defeat DIPG Foundation, PO Box 907, Saline, MI  48176 or The Animal Protection Society of Caswell County, PO Box 193, Yanceyville, NC  27379.

To order memorial trees or send flowers to the family in memory of Joel "Jay" Wilder, please visit our flower store.