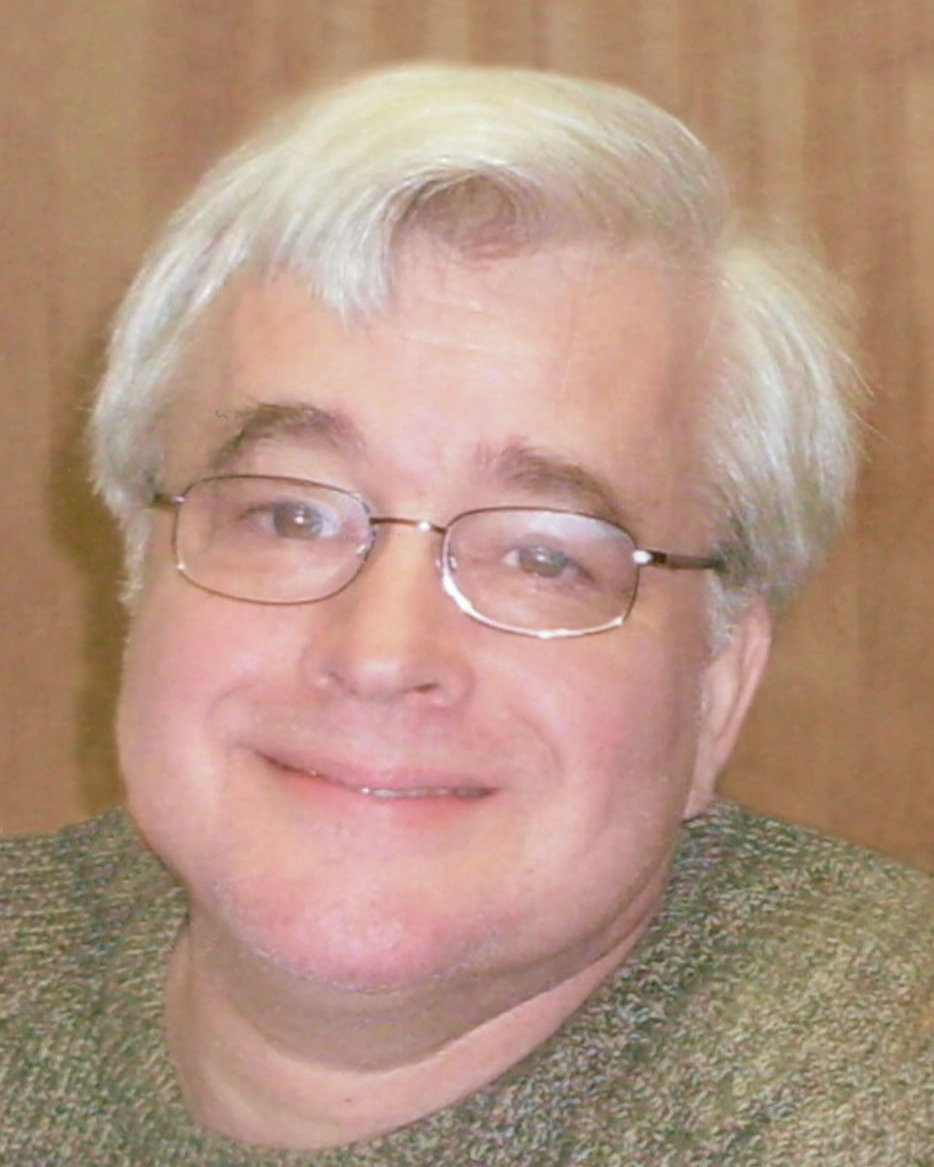 John Paul Berrien, 63 went home to be with the Lord on Tuesday, December 5, 2022. He was born in Mercer County, New Jersey to the late John “Jack” L. Berrien and Lorraine Hogan Berrien who survives. He was the husband of sixteen and half years to René Doggett Berrien who survives.

John retired from the ministry due to failing health several years ago. His last pastorate was at Grace Bible Church in Ewing, New Jersey. John attended The Baptist Temple along with his wife and father-in-law. John met his wife while in college at Liberty Baptist College, which the Lord used to bring them together. He received several degrees over the course of his academic pursuits including two Masters degrees. John enjoyed old movies, walking in nature, an avid reader and spent many hours reading his Bible. He loved jazz music and a variety of music spanning from the 1930s through the 1950s. John enjoyed watching Duke basketball games with his wife, who is a lifelong fan. John and René enjoyed traveling together. He serenaded his wife with his baritone voice and also enjoyed singing, especially hymns and songs from old movies he watched throughout his life. He was a loving and devoted husband, father, son, brother, friend and Uncle.

A service to celebrate his life will be held on Saturday, December 10, 2022 at 2:00pm at The Baptist Temple by Dr. Don Carter and David Carter. The family will receive friends from 12:30-1:45pm prior to the service at the church. The burial will follow the service at Pine Hill Cemetery.

To order memorial trees or send flowers to the family in memory of John Paul Berrien, please visit our flower store.