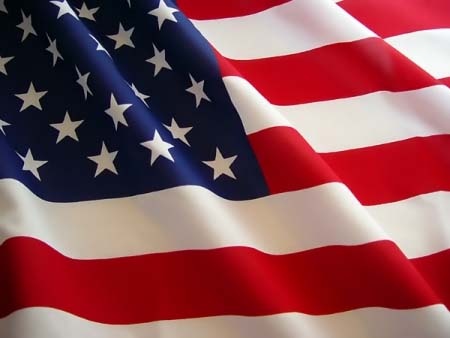 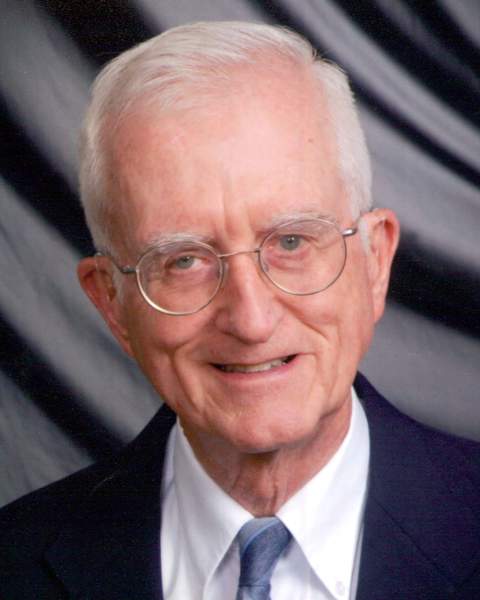 John Edmondson Dodge, age 89, passed away peacefully on November 9, 2022 at The Hospice Home surrounded by his family. He was born February 17, 1933 in Washington, D.C. to the late Robert Paxton Dodge and Lola Edmondson Dodge. He was the husband of 61 years to Priscilla Jean Young Dodge, who survives.

John graduated from Washington-Lee High School in Arlington, Virginia, and from George Washington University with an electrical engineering degree. He was on the sailing team at GW and later continued his education with master’s studies at the University of Virginia. John was a U.S. Army veteran who served in Germany in the 1950s and traveled in Europe. He retired after 32 years working for Atlantic Research Corporation, where his responsibilities included testing missile electronics while living in Arizona, working on electronics for Navy ships such as the aircraft carrier U.S.S. Enterprise, and contracting and management duties.

Later John worked on U.S. Air Force projects in an electronics lab in his basement. He was a long-time resident of Annandale, Virginia where he was an active member of the Annandale United Methodist Church in many roles including Sunday school teacher, van maintenance coordinator, and church treasurer.

After retiring from defense work, John indulged his love of plants and nature by earning his horticulture associate degree from Northern Virginia Community College and his botany master’s degree from George Mason University, focusing on environmental studies and public policy. John was active with the Virginia Native Plant Society and assisted with their Flora of Virginia. He enjoyed plant surveys and nature walks in Fairfax County parks and elsewhere, including helping to reduce and remove invasive plants. He also traveled to Hawaii, Costa Rica, and Guyana on plant trips.

John was a long-time volunteer at the Smithsonian Institution assisting the entomology department at the National Museum of Natural History. He loved family vacations to Westmoreland Park, Virginia, and Cape Cod, Massachusetts, and reunions held different places around the country every two years.

The celebration of life service will be held at 1:00pm Saturday, November 19, 2022 at Spring Friends Meeting with visitation to follow.

In lieu of flowers memorials may be made to the North Carolina Botanical Garden, (https://ncbg.unc.edu/support/donate/) or to Spring Friends Meeting (https://www.springfriends.org/) . You may send condolences to www.lowefuneralhome.com.

To order memorial trees or send flowers to the family in memory of John Edmondson Dodge, please visit our flower store.