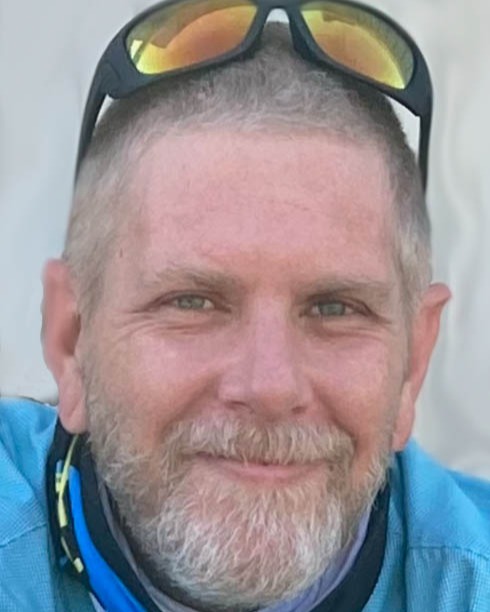 John Clarence Hill, 44, went home to be with the Lord on Tuesday, September 13, 2022 at his home surrounded by his family.  A native of Guilford County, John was the son of Jimmy and Roseann Hill and was married for over 20 years to the love of his life, Jessica Newberry Hill.

John grew up in High Point and attended Wesleyan Christian Academy where he was affectionally known as “The Bear” and then attended Campbell University where he met and fell in love with his soon to be wife, Jessica.  He left school to follow his passion of working with horses, where he won multiple awards.  He grew up playing soccer and baseball and continued his love of sports into adulthood. His favorite sports teams were the Pittsburgh Steelers and the Nashville Predators and his longtime favorite hockey player was Curtis Joseph “Cujo”.  John enjoyed watching SpongeBob and Scooby Doo with his daughters as well as playing PubG.  He was a NASCAR fan and was able to do some traveling through the years.  John was known for being an affectionate and loving husband and father as well as a faithful man of God.

A service to celebrate John’s life will be held at 2:00 PM on Monday, September 19, 2022 in the chapel at Lowe Funeral Home, officiated by Rev. Darrell Cox, with the burial to follow at Magnolia Cemetery in Elon.  The family will receive friends from 12:00 PM to 1:45 PM prior to the service at the funeral home.

To order memorial trees or send flowers to the family in memory of John Clarence Hill, please visit our flower store.