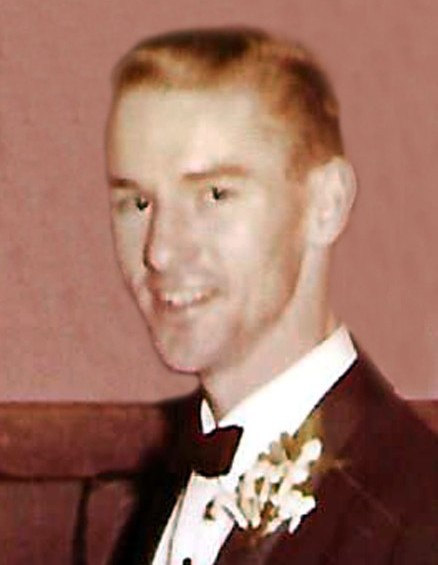 It is with great sorrow that we announce the passing of our beloved husband and father, John Rodden, 87, of Burlington, formerly of Illinois. John passed away on Wednesday, October 14, 2020 at Alamance Regional Medical Center.

John was an employee of Western Electric/AT&T and retired from Lucent Technologies.  He was a member of Blessed Sacrament Catholic Church and was a US Army veteran of the Korean War.

John is survived by his devoted wife, Janet, and his loving children, Diane Rodden and Paul Rodden; his sister-in-law, Helen Rodden, his brother-in-law, Bill Swanberg (Ona) and numerous nieces, nephews and cousins.  John was preceded in death by his parents, four brothers and one sister.

Due to the COVID19 pandemic, the funeral and the burial will be private. A memorial service will be held at a later date.

To order memorial trees or send flowers to the family in memory of John Rodden, please visit our flower store.
Send a Sympathy Card