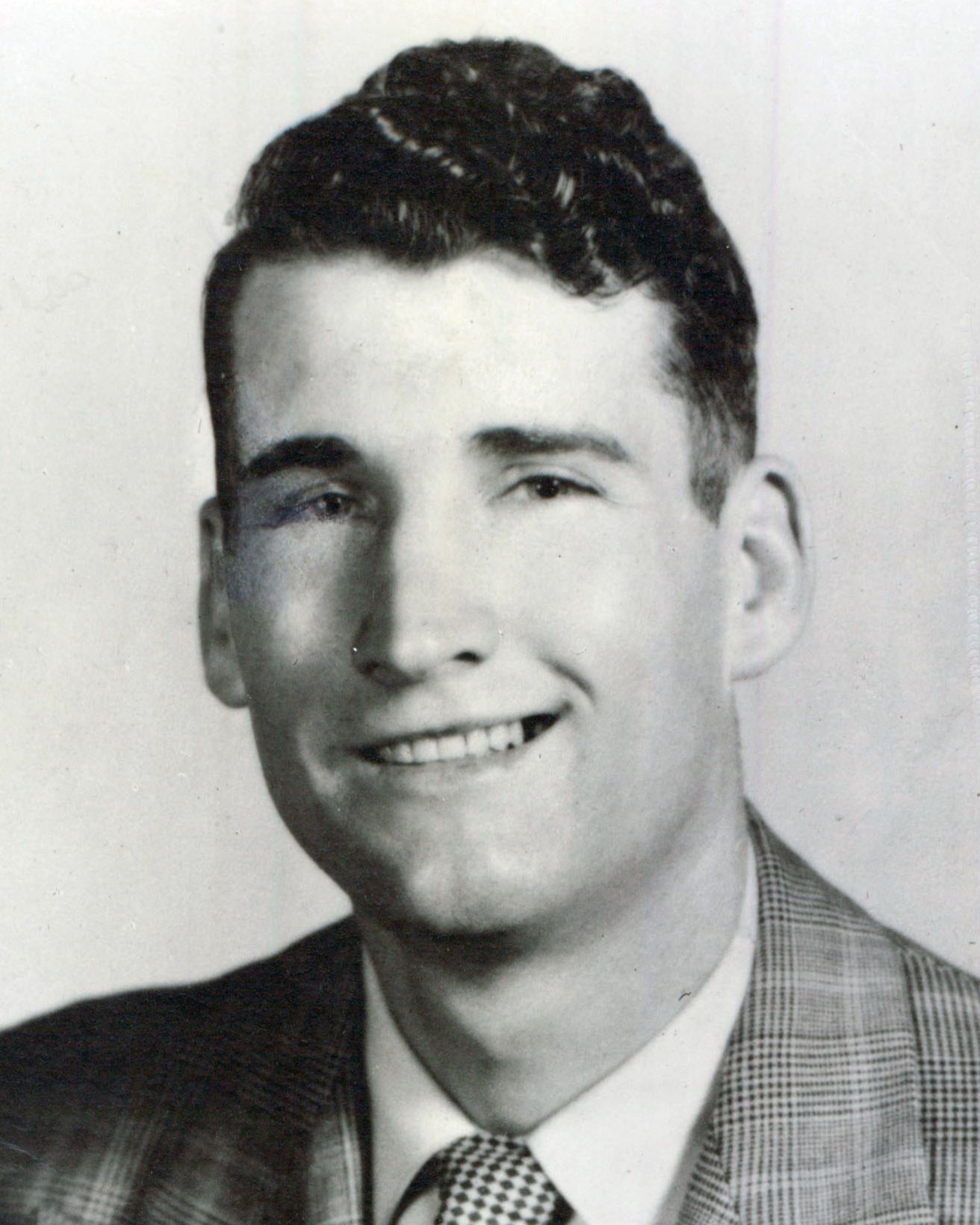 Mr. John Knox Williams, age 93, of Burlington, passed away on Monday, November 28, 2022 at his residence after a few weeks of failing health.

Born in Orange County, he was the son of the late Charles Vance Williams and the late Beaulah Etoi Hughes Williams and was married for over 67 years to Mrs. Daphine Tillman Williams, who survives.  John was a veteran of the U.S Army and served during the Korean War before returning home and graduating from Elon College with a Masters Degree.  He retired from AT&T with over 32 years of service and was a member of Graham Presbyterian Church.  John was an avid sports fan, especially baseball, and he helped formed a minor league team for which he coached for several years.

The funeral service will be held at 2:00 PM Sunday, December 4, 2022 at Graham Presbyterian Church by Rev. Steve Braswell.  There will be a private interment at Pine Hill Cemetery on Monday morning.  The family will receive friends from 1:00 -1:45 PM Sunday prior to the service at the church.

The family would like to extend a special thanks to the staff of Community Home Care and Hospice for all the loving care given to Mr. Williams during his illness.

In lieu of flowers, memorials may be made to the Salvation Army at give.salvationarmyusa.org.or to Graham Presbyterian Church at 216 W. Harden St., Graham, NC 27253.

You may send condolences and sign the online registerbook at www.lowefuneralhome.com.

To order memorial trees or send flowers to the family in memory of John Knox Williams, please visit our flower store.