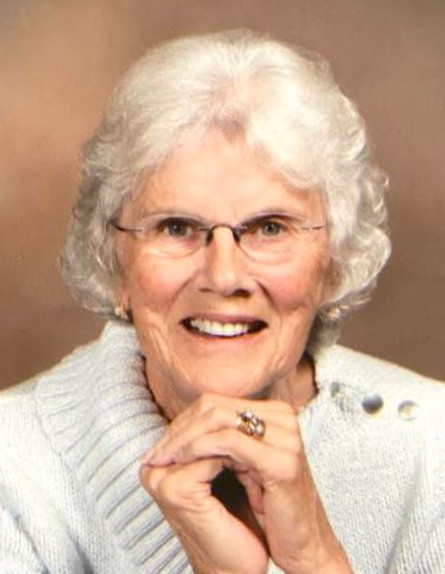 Judy graduated from Washington University and entered into the teaching profession.  Initially, Judy taught English in Venezuela. After returning home, she taught hearing impaired children at the Central Institute for the Deaf in St. Louis, MO, and ultimately retired from teaching in the state of Connecticut, where she had continued serving hearing impaired students within the public school system. For several years during her retirement, Judy taught at a Montessori school in Chapel Hill, NC.

In April of 1967, Judy met and fell in love with US Navy flight navigator, Jackie “Jack” Selvidge. They were married soon after in September of 1967. Following his time in the Navy, Jack’s engineering career led them to residence across the US, including Maine, California, and Connecticut. Together Jack and Judy raised three children: Pamela, Stephanie, and Scott.

In retirement, Jack and Judy moved to North Carolina, where they owned and operated a TCBY yogurt shop in Burlington, NC for many years. Ultimately, they found residence at Twin Lakes Retirement Community in Burlington, NC.

In 2015, Judy lost her husband Jack to cancer after 48 years of marriage. She along with her beloved dog, Henry, remained a vibrant part of the Twin Lakes community. Her loved ones, friends and fellow community members will remember her familiar, boisterous laugh which could be heard miles away, heralding her arrival and presence. Her final years were spent traveling, volunteering, studying and adoring her seven grandchildren.

The family will be conducting a private memorial service at a later date. In lieu of flowers, please consider making a donation to The Wounded Warrior Projec t.

To order memorial trees or send flowers to the family in memory of Judith Ann Selvidge, please visit our flower store.
Send a Sympathy Card