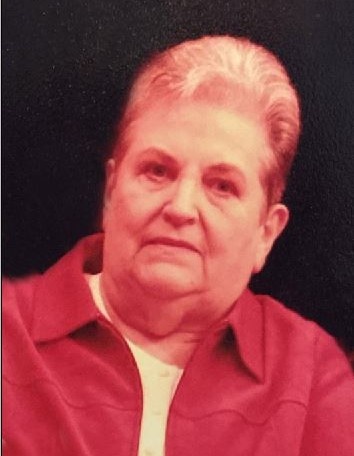 Graham- Julia Ann Freshwater Thomas, 87passed away on Monday, November 8, 2021at Compass Health Care. She was born in Alamance County to the late Hubert Alexander and Cynthia Coble Freshwater Allred. She was the wife of Marvin Franklin Thomas who died in 2015.

Julia was employed for many years in Textiles. She enjoyed cooking for her family, traveling and working on hand crafts. Julia was a loving and devoted wife mother, grandmother and great grandmother.

The family will have a private celebration of her life.

To order memorial trees or send flowers to the family in memory of Julia Ann Thomas, please visit our flower store.