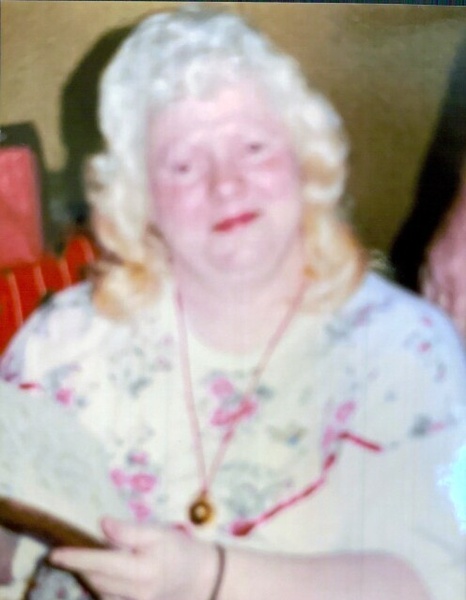 Elon – Julia “Julie” Terrell Cordle, 75, passed away on Monday, June 14, 2021 at Alamance Healthcare surrounded by her family.  She was born on December 25, 1945 in Alamance County to the late Arna Oscar Terrell and Lessie Odell Solomon Terrell and was the wife to the late Archie William Cordle who died in 2001.

Julie was a homemaker and attended Wicker Street Baptist Church.  She enjoyed spending time with her grandkids and being at home with her husband.

The funeral service will be held on Friday, June 18, 2021 at 11:00AM at Lowe Funeral Home Chapel by Rev. James Christopher with the burial to follow in Pine Hill Cemetery.  The family will receive friends from 5-7Pm on Thursday at the funeral home and other times at 3050 Stoney Creek Church Road, Elon, NC 27244.

To order memorial trees or send flowers to the family in memory of Julia "Julie" Cordle, please visit our flower store.
Send a Sympathy Card