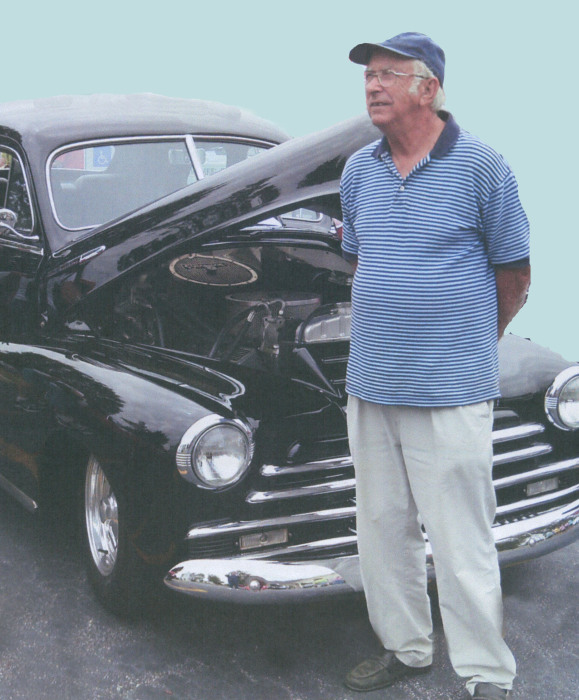 Kenneth “Kenny” Alvin Clapp, 81, went home to be with the Lord on Friday, October 29, 2021 at ARMC. He was a native of Guilford County and the son of the late Roy Everett Clapp and Dovie Barber Clapp. He was the husband of the late Martha Carter Clapp.

Kenny retired from Flavorich as a mechanic and loved to garden. He was dedicated to his family and neighbors, willing to help in any way he could and was always there when needed.

Kenny is survived by his son, Wayne Alvin Clapp and wife, Danette.

Along with his parents, he was preceded in death by his brother, Edward Clapp.

A graveside service to celebrate his life will be held at 2:00pm on Tuesday, November 2, 2021 at Alamance Memorial Park officiated by Pastor Lonnie Carter. The family will receive friends one hour prior to the service at Lowe Funeral Home & Crematory from 12:45pm -1:45pm.

You may send condolences and sign the online registry at www.lowefuneralhome.com .

To order memorial trees or send flowers to the family in memory of Kenneth Clapp, please visit our flower store.
Send a Sympathy Card