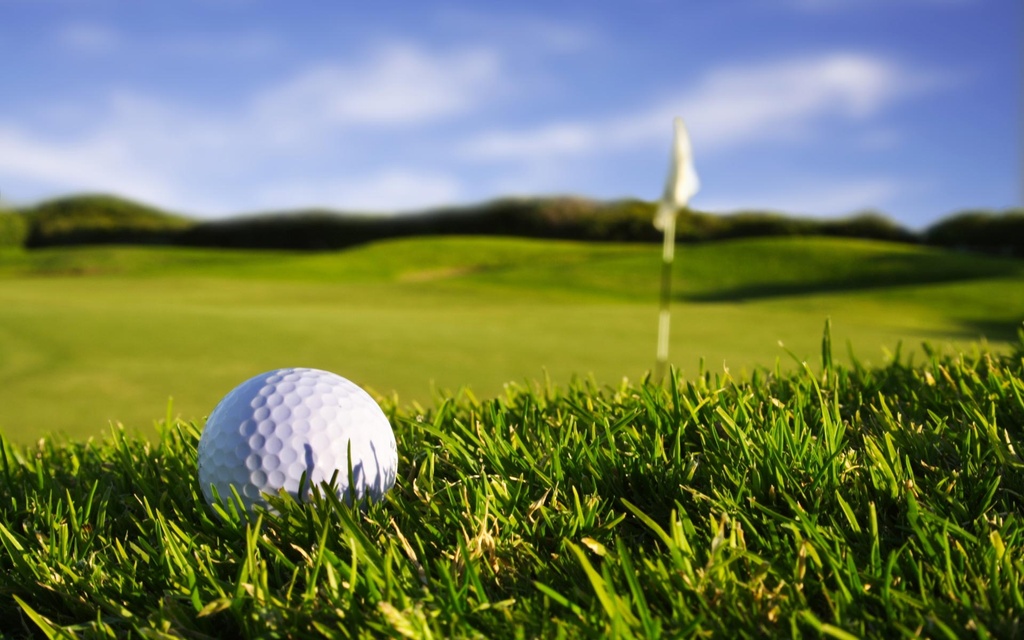 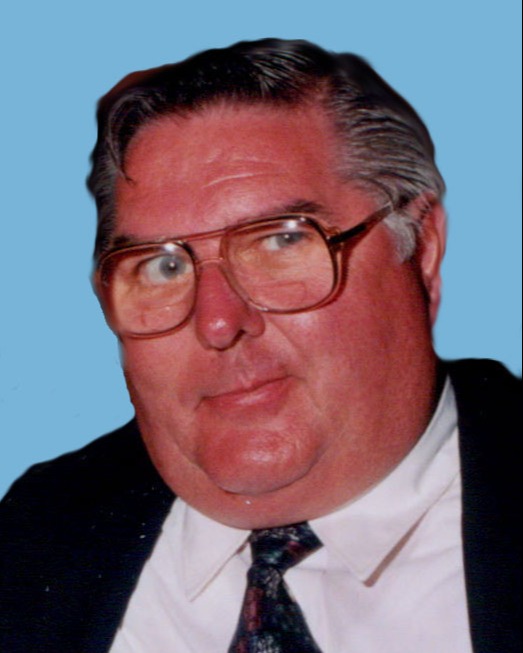 Ken was born June 5, 1938 on Staten Island, in Richmond County, NY to Henry Joseph Huth and Mary Kruszewski Huth. He attended Stevens Institute of Technology, where he earned his Chemical Engineering degree in 1960. He started his own firm in the microelectronics industry in 1969.  After about twenty years, he moved into a management role at Semiconductor Packaging Materials, Inc. in Mamaroneck and Armonk, NY; from where he ultimately retired in 2005; as the president of the corporation.  After retirement, Ken enjoyed playing golf, fine wine, and cooking for family and friends.  He also loved to travel, especially in an effort to visit every major league baseball stadium (missed just Seattle!) and many minor league parks.

In addition to his parents, Ken was preceded in death by his beloved wife, Dolores Vera Huth.

In lieu of flowers, memorial donations may be made to the Duke Cancer Institute Fund at www.giving.dukehealth.org.

To order memorial trees or send flowers to the family in memory of Kenneth Joseph Huth, please visit our flower store.