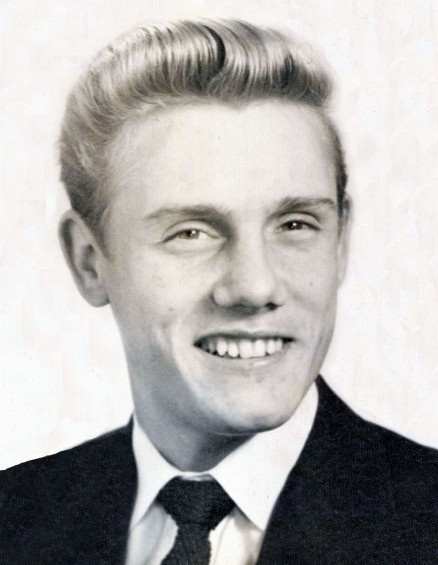 Burlington – Kenneth Donald Murray, Sr., 88, passed away on Friday, May 28, 2021 at the Hospice Home surrounded by his loving family.  He was born on May 5, 1933 in Alamance County to the late Ken and Lena Burch Murray and was married for over 19 years to Barbara Ann Brackett Murray who passed in 1985.

Kenneth served in the US Air Force and then retired after 42 years from Burlington Industries as a loom supervisor.  After retirement he loved spending time outdoors, working on his tomatoes, traveling to different courses to play golf and just being a wonderful and loving grandfather.

A Funeral Service will be held at 2:00PM on Wednesday, June 2, 202 in the Lowe Funeral Home Chapel by Pastor Darrell Massey. The family will receive friends from 1:00- 1:45 prior to the service as well as following the service at the home of Rocky and Rochelle Murray.

Your browser does not support this video format. You should be able to view it in Chrome, Safari or Internet Explorer.
To order memorial trees or send flowers to the family in memory of Kenneth Murray, please visit our flower store.
Send a Sympathy Card