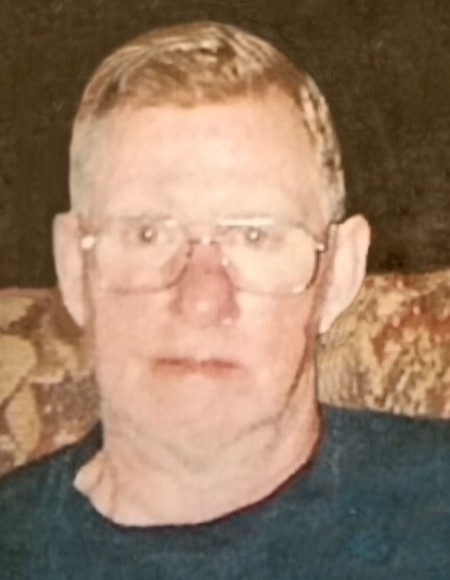 Larry Don Michael, 77, passed away on Thursday, January 6, 2022 at his home.  He was born on June 7, 1944 in Alamance County to the late Clay “Billy” Henderson Michael and Alice Elizabeth Hill Michael, and was the husband of 56 years to Alice Tyndall Michael of the home.

Larry retired after 25 plus years with Copland Fabrics.  He attended Blessed Hope Baptist Church; he enjoyed his chickens and woodworking, but most of all he adored and loved spending time with his grandchildren and great grandchildren.

The celebration of life service will be held at a later date.  In lieu of flowers memorials may be made to Blessed Hope Baptist Church, 1049 WR Lane, Burlington, NC 27217.

To order memorial trees or send flowers to the family in memory of Larry Michael, please visit our flower store.