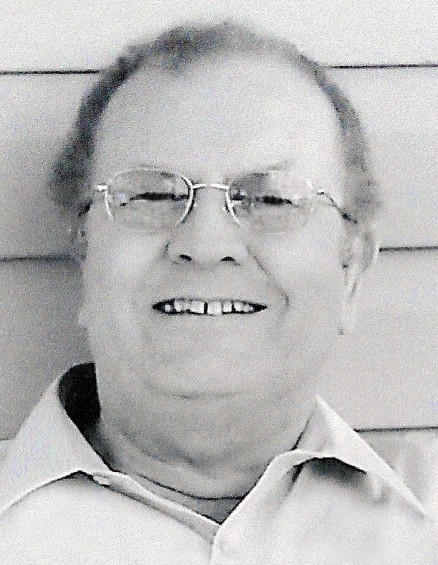 Larry Alan Ring, 78, went home to be with his Lord and Savior on January 27, 2022 after years of declining health.  Larry is survived by his loving wife of over 50 years, Ellen Wilson Ring, and his children:  Patrick Ring (Noelle)of Garner, NC, Scott Ring (Katie) of Burlington, NC and Dana Ring of Cumming, Ga, his cherished granddaughters, Alyse and Ayden Ring, and his sister Ethel Ring Sharpe (Larry) of Gaffney, S.C. He is survived by numerous loving nieces and nephews. He was preceded in death by his parents Glenn Matthew Ring and Bonnie Britt Ring Conklin, stepfather, L.L. Conklin, and his brothers Joseph Ring, David Ring and sisters-in-laws, Becky Ring and Mickie Ring.

Larry was born and raised in the mill village of Altamahaw, NC.  He graduated from Altamahaw Ossipee High School in 1962 and attended Louisburg Jr College and Elon University where he graduated.  He later attended the University of Michigan graduate school.

His career started as a teacher, and then he moved into manufacturing with a fortune 500 company as Human Resource Director.  From there he advanced in leadership with varied positions moving his family through many states throughout his career.  He returned to NC starting a paper company for Canadian Stockholders.  Later he became Vice President of Human Resources and Logistics for another paper company before ending his career working for nonprofits.

Throughout the years, he was involved in a number of service clubs and upon returning to Burlington, NC area, he became associated with the Alamance County Council for the Blind in memory of his loving great uncle who was blind and made a deep impression on Larry’s life choices.

Larry was an active member at his beloved Fairview United Methodist Church, Elon, NC until his declining health.

The family would like to thank all of those who have reached out in support of us during this stressful time.  Our appreciation is also extended to Authora Care Hospice for their outstanding support and especially, his nurse, Carla Haith and Dr. Bronstein who walked with him through this process.

The funeral service will be held at 11:00am Tuesday, February 1, 2022 at Lowe Funeral Home Chapel by Rev. Dr. S. Mark Clark with the burial to follow in Alamance Memorial Park.  The family will receive friends from 9:30-10:45am Tuesday prior to the service and other times at the residence.  The public is welcome to come by and view Larry from 12pm-5pm Monday at the funeral home. The family request that everyone wear their masks for the visitation and service.

In lieu of flowers memorials may be made to Fairview United Methodist Church, 3128 Osceola Rd., Elon NC 27244 or to Alamance Council of The Blind, c/o Treasurer, Jane Ferrita, 3324 Raccoon Run Drive, Burlington NC 27215.

To order memorial trees or send flowers to the family in memory of Larry Ring, please visit our flower store.
Send a Sympathy Card