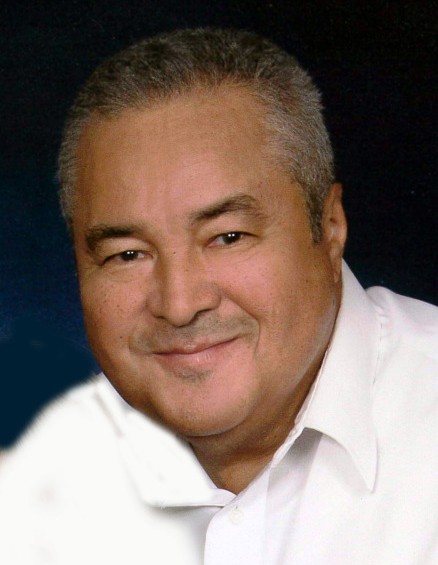 Lawrence “Larry” Acevedo, 87, passed away on Wednesday, December 29, 2021, at his home surrounded by his loving family.  He was born in the Bronx, New York, on March 17, 1934 to the late Rufino Acevedo and Kate Joseph Acevedo and was married for over 53 years to Linda Acevedo who survives.

Larry is an Army veteran, and trained as a paratrooper in Alaska. He spent his entire career in law enforcement; started as a Welfare cop, graduated from John Jay College of Criminal Justice, and then was offered an opportunity to work as a Special Agent with the DEA. He spent 2 tours in Mexico and orchestrated some of the largest narcotic sieges in Mexico and New York in the 1980s and 90’s and continued to work as an undercover agent up until age 60.

He grew up at 909 Kelly Street in the Bronx, where he formed a bond of “brothers” who enjoyed playing stick ball, laughing, dancing, and playing music. In his early years, he played the trumpet with the Billy May Band, and continued playing at home throughout his life - he had an exceptional appreciation and love for music with an extensive collection of Jazz and Salsa albums. Larry formed lasting friendships and always did his best to keep in touch with them; many of them friends for over 70-80 years.

Larry showed adoration for his wife and unconditional, deep love for his daughters.  He had a “tough guy” exterior to survive in the South Bronx and for the Job, but Larry had a soft spot and would do anything for his family.

He had a great sense of humor and a robust laugh that you could hear from miles away, which will be greatly missed by all who knew him. He was a trusted partner to colleagues, a loyal friend, a loving father, husband, and grandfather and an all-around extraordinary man.

The family asks that donations be made on HDreach.org, an organization which funds research for Huntington’s Disease, a rare genetic condition that has afflicted his wife and other family members. Enter “Dedication Name: Linda Acevedo” with email: LOR9016@gmail.com, so the family is notified of contributions.

To order memorial trees or send flowers to the family in memory of Lawrence "Larry" Alfredo Acevedo, please visit our flower store.
Send a Sympathy Card