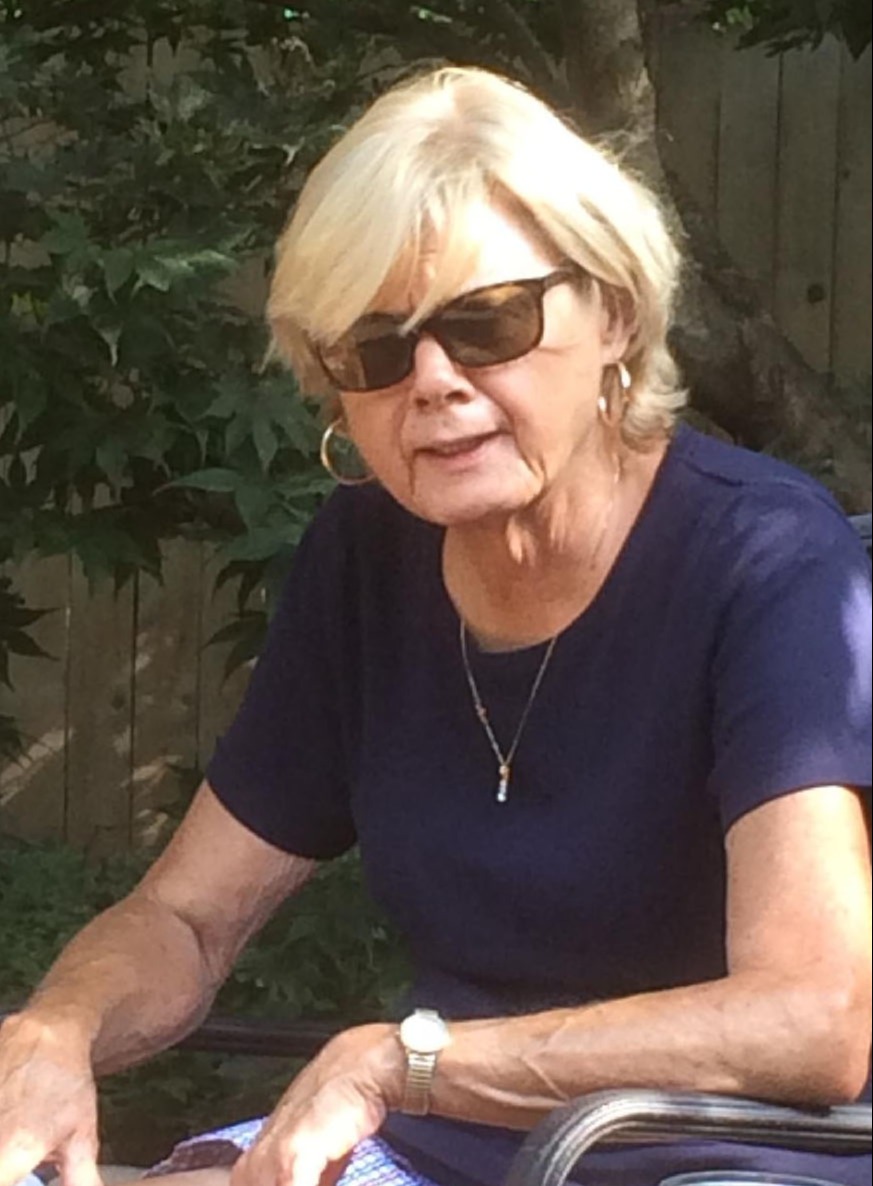 Mrs. Linda Carol Younger Huey, age 73, of Mebane, passed away on Wednesday, July 6, 2022 at UNC Hospital after a sudden illness.

A native of Alamance County, she was the daughter of the late John Osborne Younger, Sr. and the late Fannie Ward Younger and was married for over 35 years to the late Charles Augusta Huey, who passed in 2017.  She was the owner and operator, along with her husband, Charles, of Outer Banks Seafood in Roxboro for over 30 years and was of the Methodist faith.  She loved all of her family, especially her grandchildren and great grandchildren.

In lieu of flowers, memorials may be made to Lebanon United Methodist Church, 6101 Lebanon Rd., Mebane, NC 27302.

To order memorial trees or send flowers to the family in memory of Linda Younger Huey, please visit our flower store.
Send a Sympathy Card