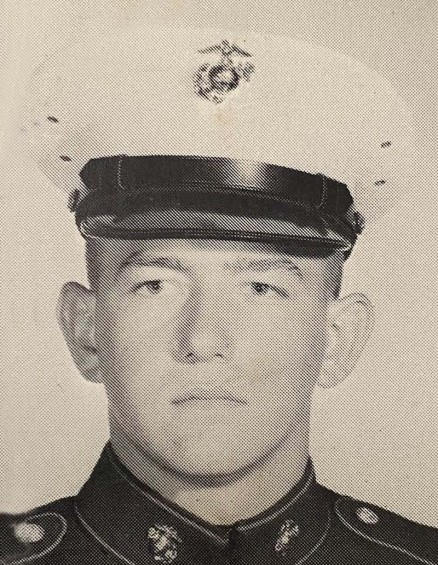 Mr. Lonnie Byran Ashley, Jr. age 72, of Burlington, passed away on Saturday, November 13, 2021 at his home after several months of failing health.

Born in Orange County, he was the son of the late Lonnie Bennett Ashley and the late Ruth Heffner Beetem and was married for over 43 years to Mrs. Virginia Dale May Ashley, who survives.  Lonnie was a proud veteran of the U.S. Marine Corps, and served two tours of duty as a squad leader during the Vietnam War, where he received the Purple Heart and a Presidential Citation for his service.  After his military service he was employed as a truck driver for various companies, including Mace Grading, Keenan Transport, Mail Carriers of America and ending with Wicker Services.  He was a member of Zion Christian Church and was a talented character artist.  Lonnie loved riding motorcycles and all types of animals.

A memorial service will be held at 11:00 AM Wednesday, November 17 at Lowe Funeral Home Chapel by Dr. David Satterfield.  The family will receive friends following the service in the chapel and other times at the residence.

In lieu of flowers, Lonnie would want you to pass on an act of kindness to someone in need.

To order memorial trees or send flowers to the family in memory of Lonnie Ashley, Jr., please visit our flower store.
Send a Sympathy Card