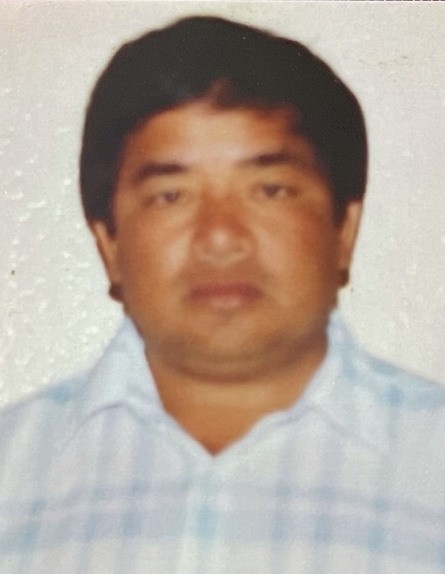 Loy Khabanh, 67, passed away Sunday, December 27th at his home surrounded by his family.  He was born February 1, 1953 in Laos to Sead and Ee Khabanh and was married to Daeng Khabanh.  After growing up in Laos, Loy and his wife immigrated to the U.S. in 1981and later became U.S. citizens.  He enjoyed gardening and spending time with his family especially his grandchildren.

The funeral will be held 11:00 AM Friday at Lowe Funeral Home Chapel by Fr. Paul Lininger, OFM. Conv.

To order memorial trees or send flowers to the family in memory of Loy Khabanh, please visit our flower store.