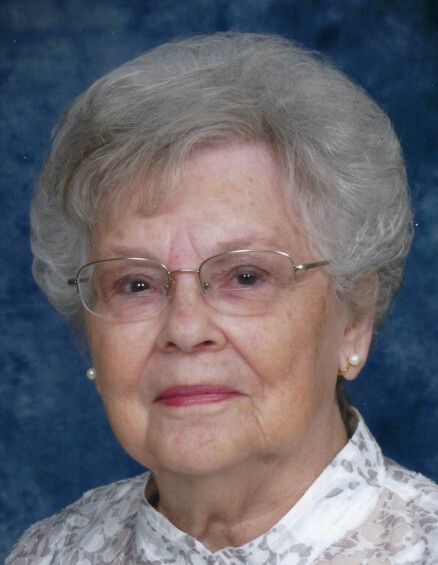 Durham – Rae Rowe Wilson, 91, formerly of Durham, died on Thursday, February 11, 2021 at Peak Resources, The Brookshire in Hillsborough.  She was named at her birth on July 8, 1929 as Lucille Raefield Rowe, to her parents, Edgar DeWitt Rowe and Lucille Dail Rowe in Washington, NC.  She was raised primarily by her grandmother, Sabra Styron Dai1, due to the serious illness of her mother when she was born.

She graduated from Washington High School and was later trained and worked as a x-ray technician for several years at the, then, Tayloe Hospital under the tutelage of Dr. Robert Hackler, head Radio1ogist (a native of Sparta, NC) and his head technician/teacher, Helen Yert Lewis.

She met and married N. Warren Wilson on Oct. 22, 1950 and they made Washington their home. It was there that their two children were born, Victoria Ann Wilson in 1952 and Nathaniel Warren Wilson, Jr. in 1955. In 1969 she became employed with the, then, Child Care Center in Durham as a receptionist and nursing fill-in where she remained until 1981.

She was predeceased by her parents and grandmother and lost her daughter, Vickie in 2017 from cancer and her brother, Edgar DeWitt Rowe, Jr. in 2010 from cancer as well!

She was very talented in all types of crafts, especially fine needle work and has left many beautiful pieces for friends and family to enjoy! She became a member of McMannen UMC in or around 1967 and was a participating choir member for over forty years! Her pride and joy at the church was her organization of a choir music library for which she was recognized by the church and the Chancel Choir in November of 2009.  In 1987 she began employment with InfoMarketing in Durham, working for the owner and her best friend, Barbara Short, as a clerical-support person from which she retired after 20 years at the age of 78!

Due to her husband's poor health, they moved to Hillsborough, NC in 2011 where he was admitted to the Brookshire Nursing Home for treatment and care of Parkinson and later passed away from a massive stroke at the Meadowland Hospice facility on Sept. 14, 2012.

In the meantime, Rae sold their home in Durham and moved into an Independent Living apartment at Brookshire Village in Hillsborough where she lived until she had to make other arrangements, in the same facility or passed away elsewhere.

She created a happy home for herself there for many years and made so many long-time friends among the other residents, and some of the staff became like her children and family! She felt very blessed to have lived there and to have made her home so pleasant and comfortable in her final years, in spite of several years of challenge with the Parkinson Disease beginning in 2018.

Her interment will be in the columbarium of McMannen United Methodist Church located on Neal Road in Durham, NC, where she will join her husband, N. Warren Wilson, who passed away on September 14, 2012 and no other person.

To order memorial trees or send flowers to the family in memory of Lucille Wilson, please visit our flower store.