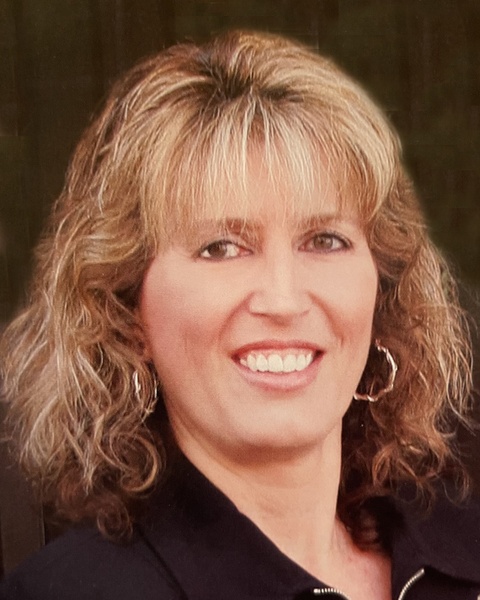 With profound sadness, we announce the passing of Lynda, our loving and devoted mother and friend to all whose lives she touched, on Saturday, September 24, 2022.

Lynda Dianne Dinwiddie was born June 23rd, 1961 in Prince George County, Maryland. She spent most of her childhood in Silver Spring, Maryland and graduated high school in Kansas. Lynda continued her education at Baylor University in Texas. She lived in Mexico for 2 years with her then husband Eduardo Trejo before returning to The States and living in San Diego, CA.

There, she welcomed her son David Edward Dinwiddie into the world in January of 1995. Lynda worked for Roche Biomedical Laboratories in California for many years before moving east to Burlington, North Carolina and taking on a new position as a Director for Labcorp. Later she was promoted to Assistant Vice President in the fleet department. There, she worked for Labcorp for 29 years. During her career she became an avid traveler and loved seeing the world. She is one of few in the world who can say they have been bobsledding with the US Olympic team. Lynda was awarded Fleet Manager of the year in 2007 and nominated for Fleet Executive of the year in 2017.

Lynda was a devoted worker and loved her job in the fleet world, but most of all she loved her son. As a single mother, she loved her son fiercely and put him first above all else. Second to her son, her granddaughter Emma Rose Dinwiddie was the love of her life. Her days after retirement would be spent looking after her granddaughter, snuggles on the couch with her dog Bella, reading a book, and traveling as much as she could with her best friend Patsy.

Most of all she loved her family, and instilled in her son strong values that have served him well. She will be dearly missed and forever in our hearts.

A celebration of Lynda’s life will be held at 4:00 p.m. on Saturday October 1, 2022 at Lowe Funeral Home Chapel at 2205 S Church St, Burlington, NC with Pastor Reid Dickens officiating.

To watch the service live and to sign the online register book, please visit www.lowefuneralhome.com.

To order memorial trees or send flowers to the family in memory of Lynda Dianne Dinwiddie, please visit our flower store.