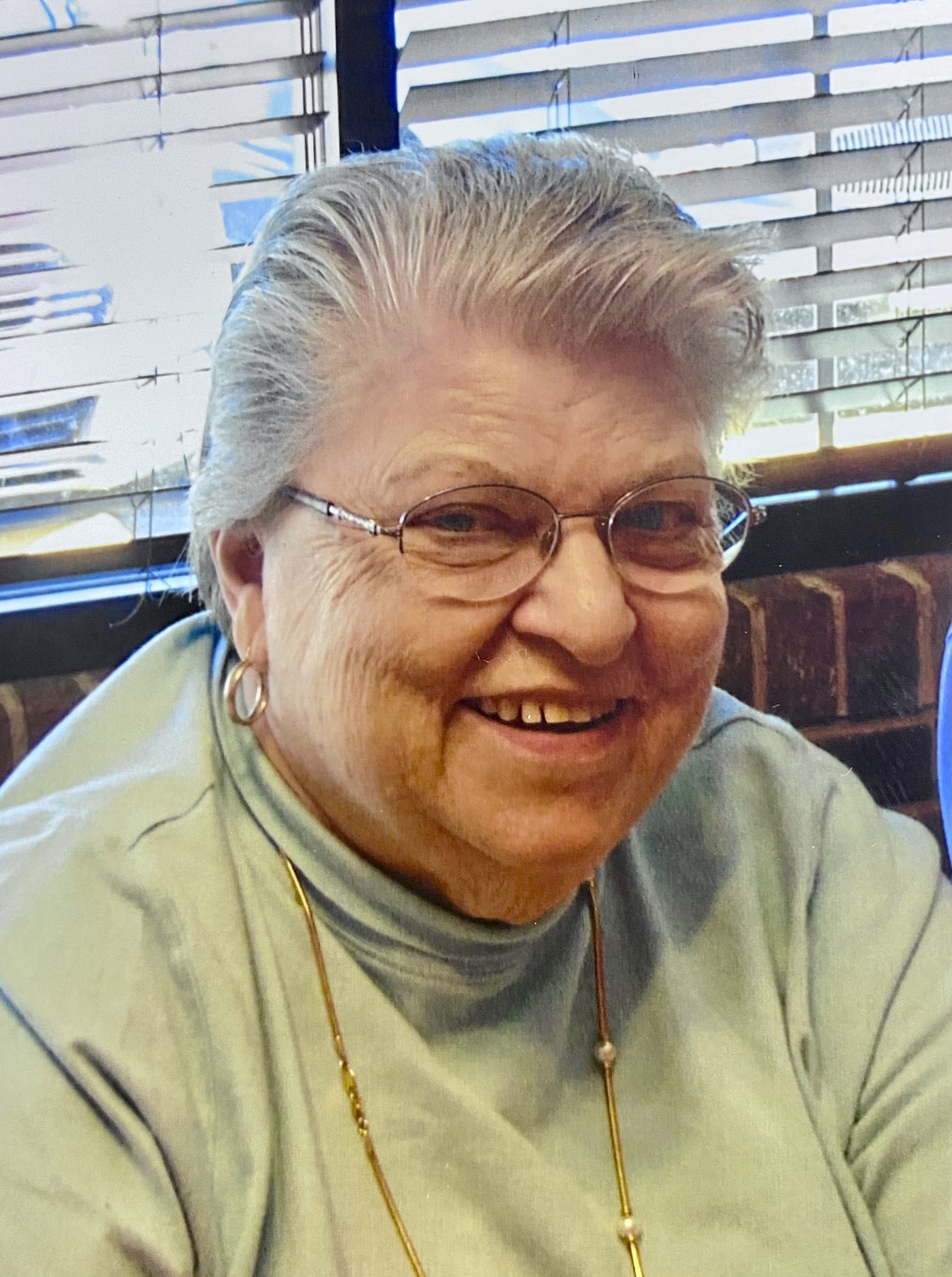 After a long battle with dementia, Madalyn McGuire Hollowell passed away on Tuesday, February 15, 2022, at the age of 79.

Madalyn (Mandy) was born in San Francisco, California.  She grew up living all over the country due to her father’s job as an engineer with Westinghouse.  She was the oldest of four children born to Robert and Barbara McGuire.  Mandy and her husband, Eddie, married at Travis Air Force Base in California on June 17, 1961, and they had two children together.  Due to Eddie’s service in the Air Force, they lived in several different states before settling in North Carolina.

In 1969 they moved to Carrboro, North Carolina, where they lived for 46 years.  Mandy first worked part time at Holy Trinity Lutheran Church in Chapel Hill as a secretary to Pastor Frank Perry.  She held that position for 8 years before moving to a full-time position in the History department at UNC Chapel Hill.  She later transferred to the School of Nursing where she retired with 25 years of State service in 2003.  After retirement, Mandy spent more time as a talented seamstress running her own sewing business, and became very active as a Red Cross volunteer.  She and Eddie also enjoyed traveling and made several overseas trips.

In 2015, they made the decision to move to Twin Lakes Retirement Community due to her dementia diagnosis.

Mandy was preceded in death by her parents, Robert and Barbara McGuire; grandson, Timothy Ryan Williams; and her loving husband of 57 years, James Elwood Hollowell.

Due to covid restrictions, a small private family service will be held at Twin Lakes May-Foley Chapel.

Mandy’s family wishes to extend their most sincerest thank you to the staff at Twin Lakes where she received excellent care from an outstanding staff.

To order memorial trees or send flowers to the family in memory of Madalyn McGuire Hollowell, please visit our flower store.
Send a Sympathy Card