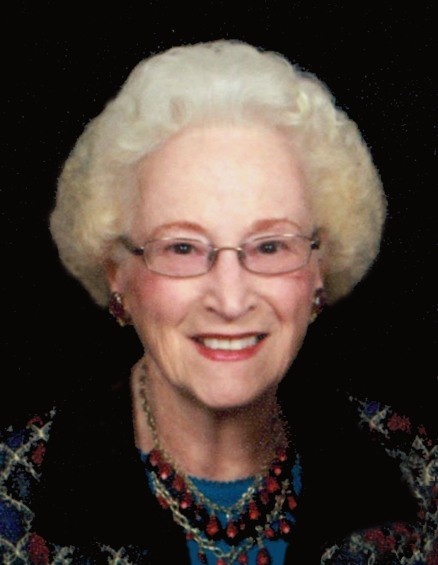 Margaret Thompson Thornton Francis, 90, went home to be with the Lord on Tuesday, June 22, 2021.  She was the wife of 61 years to the late Harry McDonald “Don” Francis, Jr.  She was a native of Killarney, West Virginia and the daughter of the late Floyd E. Thornton and Ida Pearl Thompson Thornton.

Margaret grew up in the coalfields of West Virginia where her father worked in the mines. Her mother was one of seventeen children, and Margaret often talked about the good times she had with her sister Clara, her brother Earl and many cousins.  After graduating from Stoco High School, she went on to Concord College where she earned her degree in Education.

Margaret started her 30-year career in teaching in Glen Lyn, Virginia, and soon met Don Francis, a young assistant pastor and youth minister at the Methodist Temple in Beckley, West Virginia in 1958.  Margaret was a talented piano player and Don was looking for a pianist, and someone recommended her to Don.  They started dating and were married in 1959 in the Methodist Temple.  Their first daughter, Beth was born in 1960 in Beckley and their second daughter Becky was born in Alexandria, Virginia  in 1961 where Don attended Wesley Theological Seminary at American University in Washington, DC.

Margaret enjoyed teaching young students to read and write, and taught school for 30 years in West Virginia and Virginia.  She was very animated and good at engaging her students in class.  Many of her students would go on to write her thank-you letters when they were grown.

After she retired, Margaret wrote a children’s book “Bucky Roo,” based on her experience with an injured fawn that showed up on her doorstep one day.  She loved sharing the story of Bucky Roo with everyone she met, and often read the story to groups of children.  When her first grandchild Maggie was born, Margaret and Don moved from Marion, Virginia to North Carolina to be closer.

Margaret loved entertaining her family and friends, and never let anyone leave her house hungry.  She was happiest when surrounded by family, and loved to entertain by singing and playing her “boogie-woogies” on the piano.  She was not shy, and when a visiting entertainer at her church asked for volunteers, Margaret was the first to step up and sing with him.

A service celebrating her life will be held at Mt. Pleasant United Methodist Church in Greensboro at 3:00 p.m. Sunday, June 27, 2021 by Rev. Andrew Brown.  The family will receive friends from 5-7 p.m. on Saturday, June 26th at Lowe Funeral Home and Crematory.  A graveside service will be held at 2:00 p.m. on Monday, June 28, 2021 at Sunset Memorial Gardens, in Beckley, West Virginia.

To order memorial trees or send flowers to the family in memory of Margaret Francis, please visit our flower store.