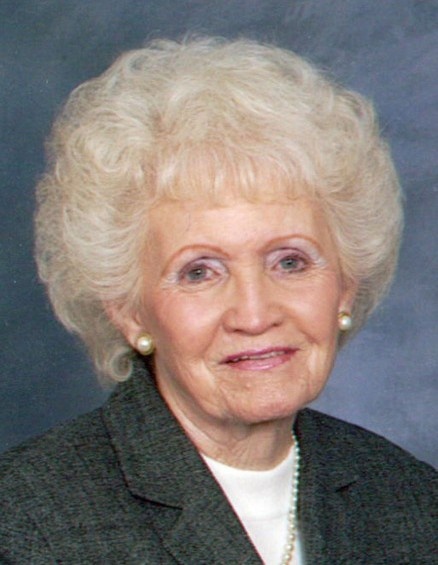 Mary Elizabeth Lashley, 90 years old, of Gibsonville, NC went home to be with her Lord and Savior on Friday, September 18, 2020 after a period of failing health.

Her love of baking and cooking began at an early age, thanks to her mother.  She was “at home” in the kitchen and it showed.  In 1947, she married the love of her life, Charlie Lee (C.L.) Younger and they were blessed to have two sons, Ernest (Butch) and Gary.  She was fiercely proud of them both and loved them dearly!  After Butch and Gary were grown, in the early 70’s, C.L. built Mary a daycare in Gibsonville.  “WeeCare” is where her love of taking care of other people’s children came to be.  She cared for many children and loved each of them dearly.    It was C.L.’s dream to own and build a house in the country and that’s what they did!  That is where her love of making cakes for others began to thrive.  Having a piece of “made from scratch” cake from Mary meant you were getting a slice of love.  She put her heart and soul into every cake she made.   If you had the pleasure of trying her cakes, you had the best cake ever!

She was preceded in death by her parents, spouse C.L. Younger and her second spouse, John W. Lashley and sister, Mae Riley.

A special thank you to those that took Mary to doctor’s appointments, brought in meals, visits and daily phone calls.  She loved you all dearly and appreciated you more than you will ever know.

To order memorial trees or send flowers to the family in memory of Mary Lashley, please visit our flower store.
Send a Sympathy Card