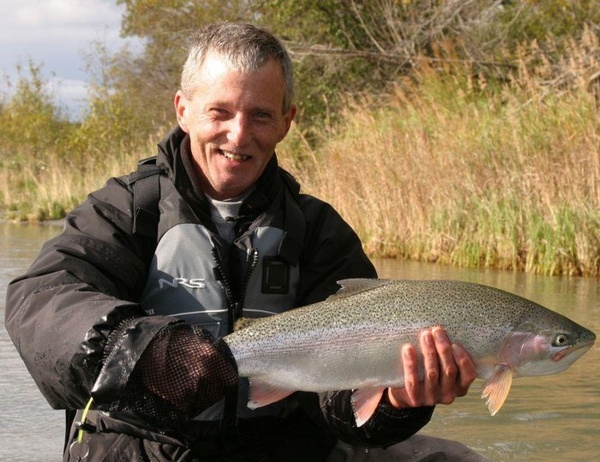 Born in the Bronx, NY, he was the son of the late Tom Greene and the late Betty Lou Bean Greene and was a veteran of the U.S. Navy   Michael was employed with UNC hospitals and loved to fish.

Mr. Greene was survived by his daughter, Tiffany Anderson; his son, David Lee Greene and wife, Katelyn; five grandchildren, Ally Crawford, Adam Anderson, Stella Greene, Harper Greene and Audrey Greene; four sisters, Pam, Patti, Cindy and Teri; and a brother, Lance.  He was preceded in death by his parents and a sister, Alana.

The family will be holding a private service at a later date.

To order memorial trees or send flowers to the family in memory of Michael Greene, please visit our flower store.