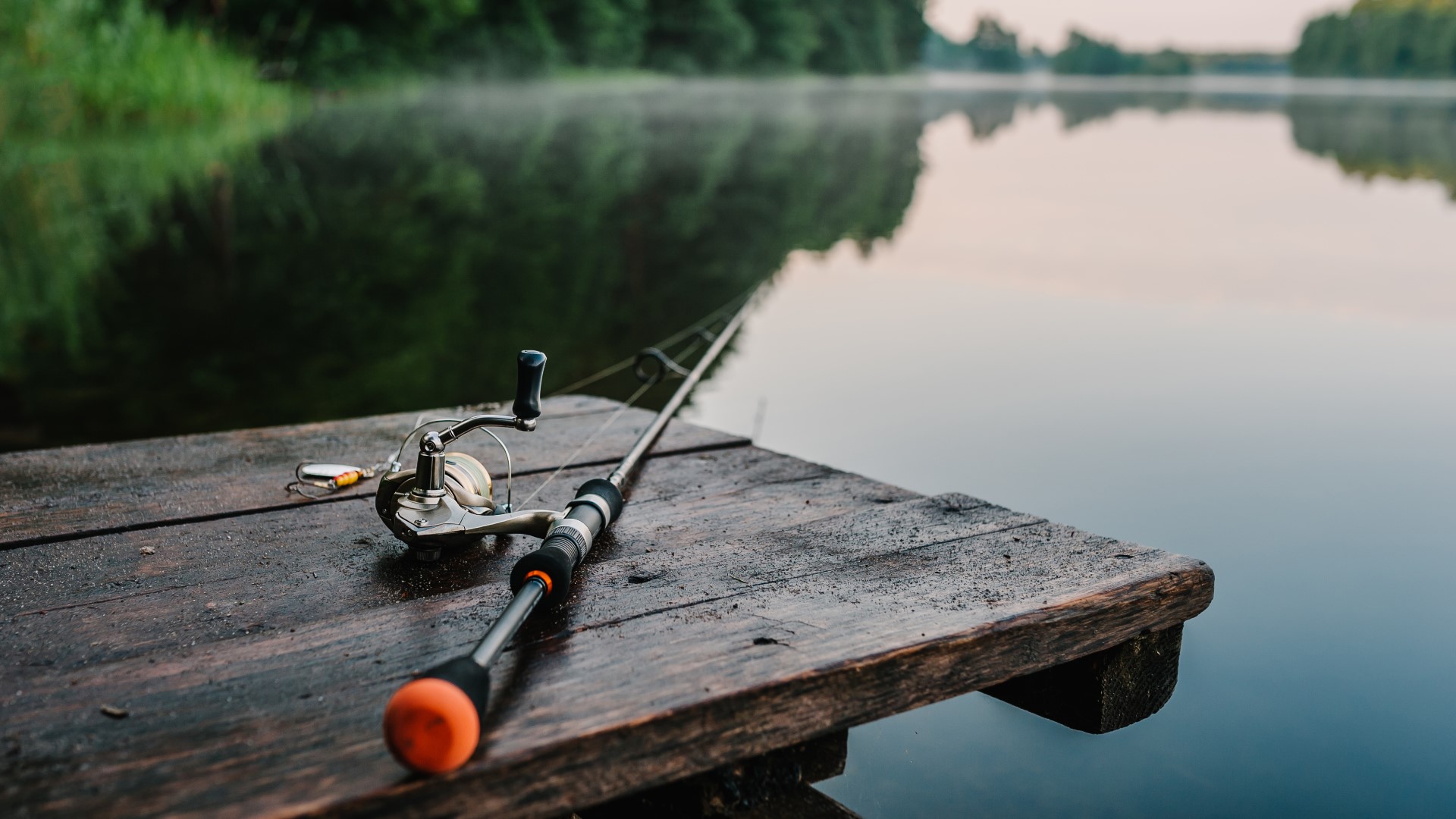 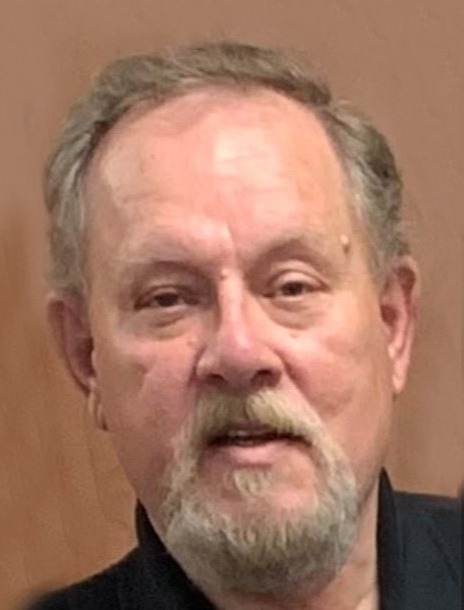 Mike was the first student from Washington County to be appointed to go to the North Carolina School of Math & Science in 1970, a six week program.  He graduated from Plymouth High School in 1977. Mike leaves behind his wife of 28 years Allison of Mebane, their daughter Olivia of Boone, his mother Ruby Cullipher, brother Jeff (Yvonne) of New Bern, brother Steven (Mala) of Florida, mother in-law Alice Lyle (James) of Cove City, and sister in-laws Jennifer Stuber of Pinehurst, and Susan Bautsch (Brian) of New Bern. He leaves behind five nephews Matthew, Cameron (Madison), William, Briar and Aaron, four nieces Andria (Josh), Jennifer, Maya, and Emilie, three great nephews and three great nieces. He also leaves behind his beloved fur family of four dogs and his grand dog., Foley.

Mike loved to play baseball, go fishing, and play guitar when he was young. He enjoyed camping and traveling, especially frequent trips to Dollywood. He also enjoyed war history and loved movies, especially Harry Potter and Star Wars. Mike worked in IT for over 25 years with Gold Toe Moretz/Gildan. He was loved by all who knew him and will be greatly missed.

A Celebration of Life will be held on Wednesday, June 1st, 2022 at 1:00PM at the Tabernacle Baptist Church in New Bern.