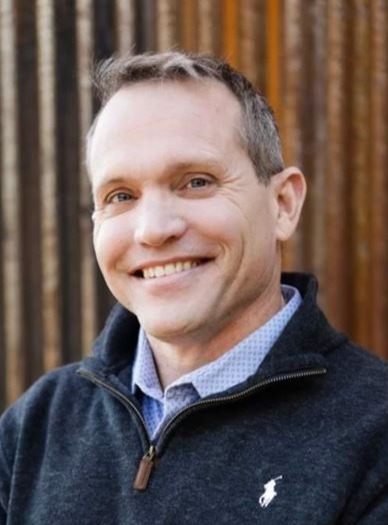 The Episcopal Church of the Holy Comforter

Michael was a native of Burlington, NC., attended Williams High School, and was a graduate of East Carolina University in Greensville, NC. In addition to excelling academically in high school and college, he excelled as an athlete and as an award-winning body builder.

Upon graduating from college, Michael began his professional career as an occupational therapist and gradually transitioned his knowledge and expertise in the healthcare industry into senior nursing home management positions for large companies owning multiple nursing homes located along the entire US eastern seaboard.

As his healthcare knowledge and management experience developed and blossomed, Michael became an acknowledged expert in the medically supervised application of medical marijuana in pain management and other health related disorders. His knowledge and expertise in this area led him to become in the medical cannabis industry a true visionary for the wide-ranging potential of medical marijuana, and he became known and respected world-wide for his initiatives, enthusiasm and support for all matters related to the growing, dispensing, and application of medical marijuana.

Michael was a contributing writer for a number of publications and a sought-after headline speaker at conferences all over the world. He served as a consulting adviser to and/or a member of the board of directors of a number of health-related companies and organizations around the world. In addition, he was a founding principal and manager of a number of different companies of his own.

A funeral service will be held at the Holy Comforter Episcopal Church, 320 East Davis St, Burlington, NC at 11:00AM on Saturday, March 19, 2022 officiated by Rev. George Silides and Rev. David Williams, immediately followed by a reception in the church’s great hall. Memorials may be made to the charity of your choice

To order memorial trees or send flowers to the family in memory of Michael Carter Patterson, please visit our flower store.

The Episcopal Church of the Holy Comforter