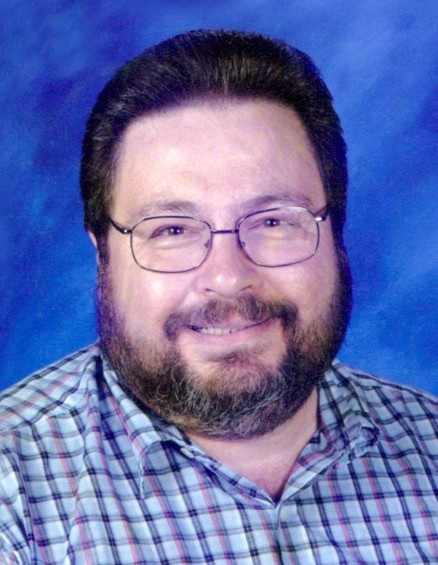 Michael Dale Williams, 67, passed away on Wednesday, November 4, 2020 at his home surrounded by his family.  He was born in Davidson County on September 4, 1953 and was raised by his loving grandparents, Clayton and Mary Catherine Williams with help from his aunt, Virginia “Gingi” Brown.

He was a former butcher with Food World and Harris Teeter Grocery Stores, and was a former high school teacher at a private Christian School in Guilford County.  Michael was a member of Altamahaw Baptist Church, an avid Duke fan, enjoyed NASCAR and listening to the Beatles.

The celebration of life service will be held at 2:00pm Sunday, November 8, 2020 at Lowe Funeral Home Chapel by Rev. Steve Tucker.  The family will receive friends following the service.

To order memorial trees or send flowers to the family in memory of Michael Williams, please visit our flower store.