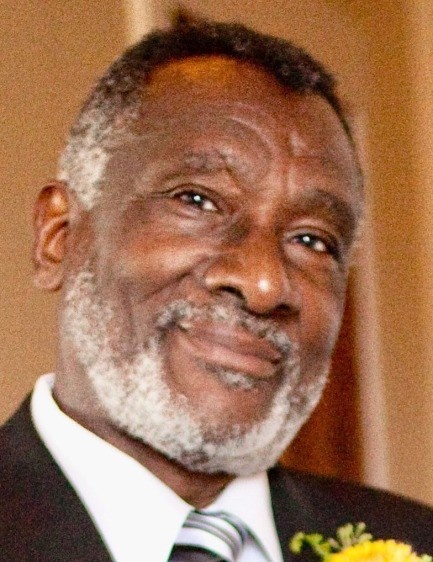 David J. Pulliam, 86, of Burlington, NC passed away on October 18, 2021 due to natural causes. David was generous even to the end of his life, and he requested his whole body be donated for medical research at a state university. A memorial will be held at 2:00 p.m. at Lowe Funeral Home on Saturday, November 6, 2021.

David was born in Caswell County, NC on October 13, 1935. He graduated from Pleasant Grove High School in 1952. Being the only son, he spent much of his youth and teenage years helping his father as sharecroppers on the farm. In 1955 at the age of 19 he enlisted in the U.S. Air Force. Master Sergeant David J. Pulliam retired from the U.S.A.F. in 1981. He had a distinguished military career that spanned over 26 years, including deployment to Vietnam in which he received the Republic of Vietnam Gallantry Cross with Palm in addition to numerous awards, ribbons and medals. Always a diligent worker, he became employed in 1982 with the U.S. Postal Service Bulk Mail Center in Greensboro, NC until his retirement in 2002. As he headed off to work he would chant in a hearty laugh, "neither snow nor rain nor heat nor gloom of night stays these couriers from the swift completion of their appointed rounds"; and if you ordered those heavy sets of encyclopedias in the 1980s and 1990s, he assisted in its distribution.

He was an active member of NAACP volunteering with voter registration and driving voters to polls. In lieu of flowers, the family requests that donations be made to Alamance NAACP in David's honor. The family wishes to express their deep appreciation and sincerely thank you for your kind expressions of sympathy. We would also like to thank Lowe Funeral Home for their professional and dedicated services during this difficult time.

To order memorial trees or send flowers to the family in memory of MSgt David James Pulliam, please visit our flower store.