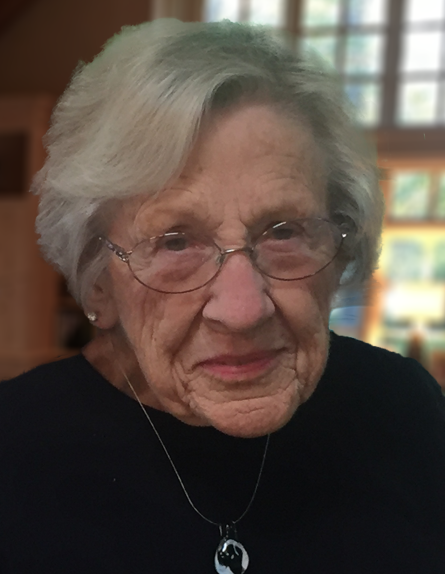 Nancy Tilley Reams, 85, passed away at her home Monday, December 28, 2020 after declining health for the last 10 months.  She was born March 31, 1935 in Wake County to the late L E and Elizabeth Dale Tilley.   She is survived by her loyal and loving husband of 62 years, Jack Smith Reams, daughter Sheri Reams (Eddie Butts) of Ayden, NC, son Mark Reams (Cathe) of Cumming, GA, daughter Marlene Carter (Bob) of Burlington and two granddaughters, Morgan Carter (Alex Mauney) of Tucson, AZ and Ellie Alford (Nick) of Bowling Green, KY.  She is also survived by her sister Emilie Tilley of Virginia Beach, VA, sister-in-law Betty Tilley of Fuquay-Varina, NC, and numerous nieces and nephews.

Nancy grew up in Fuquay Springs, NC and graduated from Fuquay Springs High School.  After attending Campbell College, she moved to Raleigh and worked for the Forestry Division of the state of NC.  She and Jack met in Raleigh, and moved to Burlington a few months following their wedding.  She worked for Burlington Radiological Associates for many years after her children were in school until her retirement in 1985. Nancy enjoyed playing bridge with several bridge club groups during retirement.  Also, she and Jack had great times with friends traveling with Travel Reservations around the world.  However, no trips were ever planned for fall during NCSU football season.  They loved tailgating, celebrating, and commiserating through Wolfpack wins and losses for 40 years with a wonderful group of people centered around their best friends, Ted and Ann Ballenger. Nancy also enjoyed spending time with her family.  She was so proud of her granddaughters and their accomplishments, and looked forward to being a great grandmother someday soon.

Special thanks to the caregivers who became like members of the family this year and to Millie Shepherd who cared for her and her home for several years.

To order memorial trees or send flowers to the family in memory of Nancy Reams, please visit our flower store.