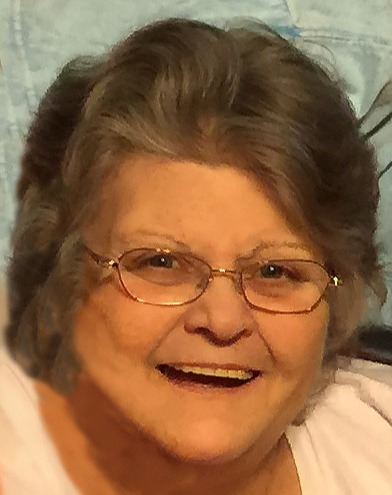 Nellie Annette Willard Vuk, 72, went home to be with the Lord on Sunday, July 3, 2022 Peak Resources after several years of failing health.  She was born in Guilford County on January 2, 1950 to the late James Edward Willard, Sr. and Annie Katherine Ingold Willard and was the wife of the late Thomas “Tom” Allen Vuk.

Nellie was a member of Baptist Temple.  She loved to travel, crochet and color.  She mostly enjoyed time with her family, especially her grandson and great grandchildren.

Survivors include her daughter, Tammy Thompson and husband Rodney; grandson, Rodney C. Thompson II and great grandchildren, Sophie, Aria, Miller and Eli.  She was preceded in death by her husband, parents; sisters, Carol Willard and Kathy Willard and a brother, Eddie Willard.

A private graveside service will be held at Gibsonville City Cemetery.

To order memorial trees or send flowers to the family in memory of Nellie Annette Vuk, please visit our flower store.