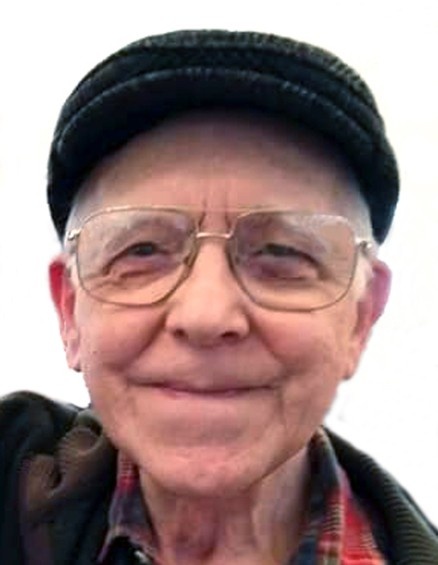 Nezih V. "Nick" Divitci was born on September 23, 1940, and passed from this life into the next on April 6, 2021. He was born in Istanbul, Turkey, to the late Vecihi and Meral Turkman Divitci. He was married in 1969 to Charlotte York Divitci, who survives.
Nick completed his Masters of Science in Mechanical Engineering at  Georgia Tech and received his MBA from the University of North Carolina at Greensboro. He began his employment at Mead Corporation and then worked for Burlington Industries for several years before leaving to start his own company. His company created enterprise-level software systems primarily for the textile industry. Nick was very active in the local and regional Data Processing Management Association up until his retirement.
Nick was very socially engaged within his community. He was heavily involved in numerous civic and charitable organizations over the years, including Civitans, Greensboro Chamber of Commerce, and others, where he participated in multiple roles within those Organizations. He was a contributing member  of the Unitarian Universalist Church of Greensboro, including serving as chair for a while of the Social Action and Long-Range planning committees.
The day Nick became a US citizen, he went to the local Democratic party headquarters and volunteered his services to help in any way possible. He remained deeply involved in the Democratic party at the national, state, and local levels.
One of Nick's most passionate projects in recent years was helping to lead the efforts to establish a green burial site in Greensboro as a founding member of the All Souls Natural Burial Association. His burial will follow green burial principles. Interment will take place in a private ceremony at the All Souls Natural Burial Ground in Greensboro. A service of remembrance will be held for Nezih "Nick" Divitci on Sunday, May 16, 2021 at 4:00 PM in the Sensory Garden of Tanger (Bicentennial Park in Greensboro).  You are advised to bring your mask and a folding chair.
Nick will be greatly missed by his family and many friends from around the world. Survivors include his wife, Charlotte York Divitci, and a granddaughter, Morgan Deniz Maner.

To order memorial trees or send flowers to the family in memory of Nezih Divitci, please visit our flower store.