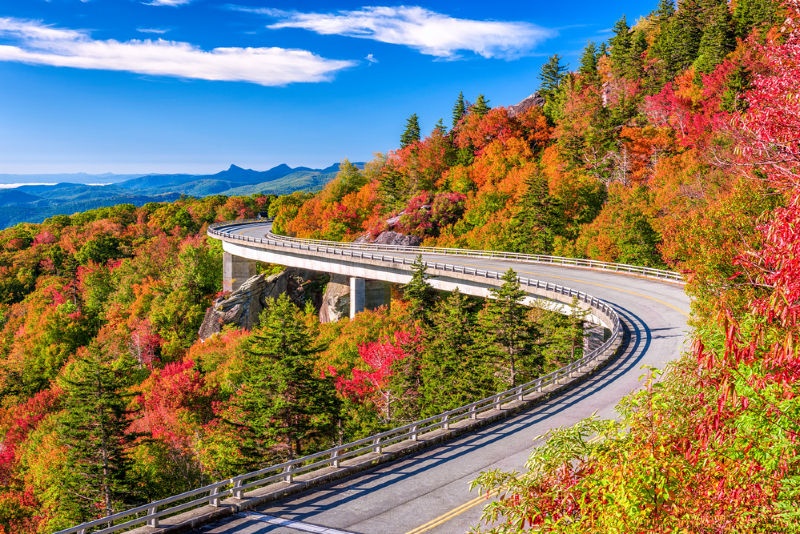 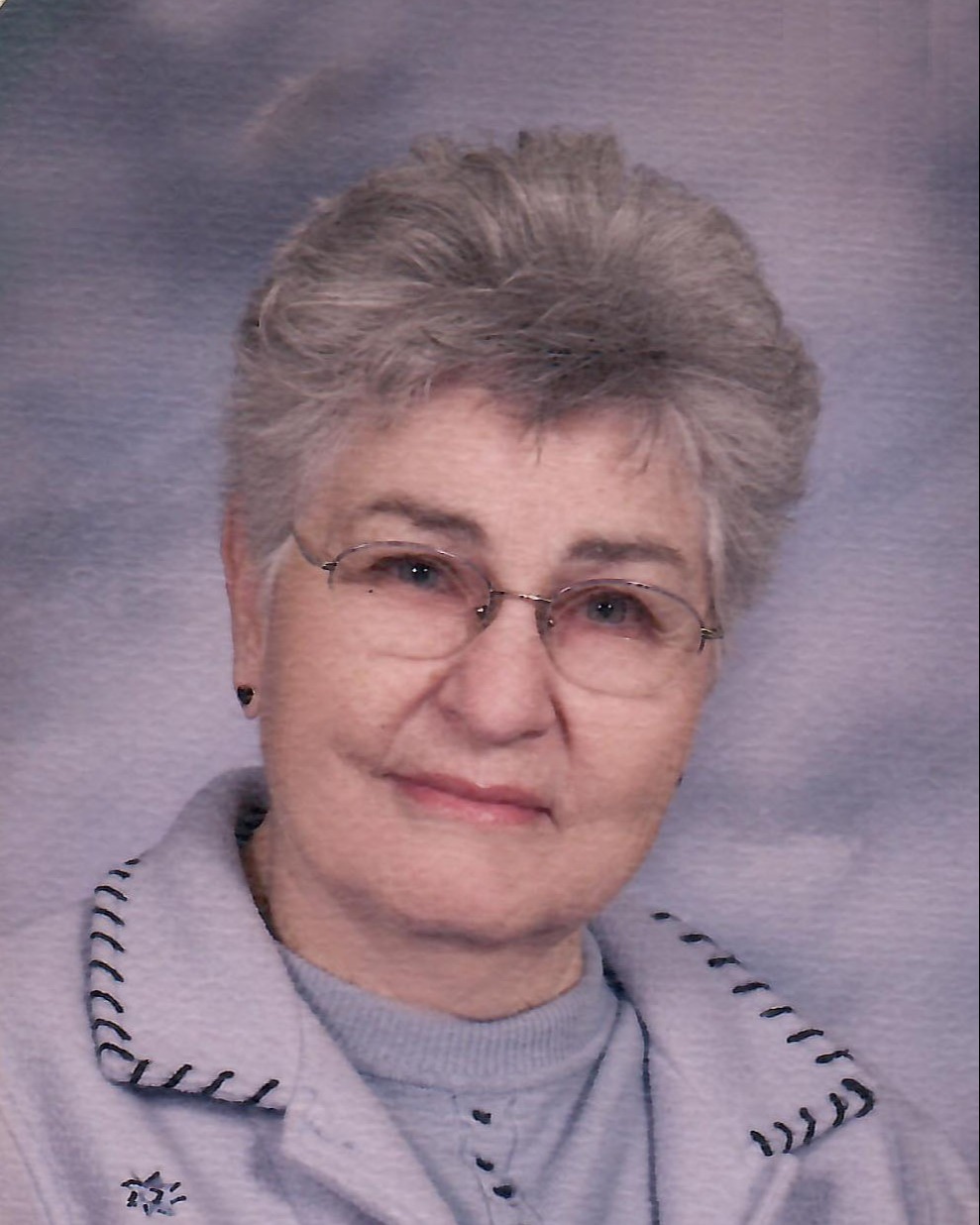 Othello Cabe Traywick, 89, passed away peacefully on Sunday, November 20 at Liberty Commons.  She was born April 14, 1933 in Franklin, NC to Stonewall Jackson Cabe and Martha Cordelia Crawford Cabe. She was preceded in death by her parents, sisters Nancy Folsom, Jackie Ann Lambert, and her husband of 46 years, Rev. B. J. Traywick. She is survived by her brother, Zeb Cabe, two daughters, Mary (Chris) Kahler of Winston-Salem, Jo (Matt) Gibson of James Island, SC, and a son, Paul (Karan) Traywick of Elon, 8 grandchildren and 6 great grandchildren.

After graduating from Franklin High School, she went to Gardner-Webb College where she met Bobby Joe Traywick, an Air Force veteran who had just returned from the Korean War. They were married on May 22, 1955.

Bob, better known as BJ, and Othello, known to all as "Toots", spent over 40 years in the ministry together in various Baptist churches in North Carolina and Virginia. Toots filled almost every position in the church except for the pulpit. She led the choir, both adult and youth, played the piano, taught Sunday school, was a GA leader, helped form a widow's support group, and was commander-in-chief of the Traywick household. She was a member of Grove Park Baptist Church in Burlington.

Toots was also proud of her service as a civilian employee of the US Army as a Secretary in the Finance and Accounting Division, Office Deputy Chief of Staff, US Army Intelligence and Security Command. This was a post she held for 10 years.

A service to celebrate her life will be held on Saturday, December 3, 2022 at 11:00 AM at Lowe Funeral Home Chapel by Dr. Gene Hunsinger and Rev. Paul Traywick. The family will receive friends from 10:00-10:45 Saturday prior to the service in the chapel.

To order memorial trees or send flowers to the family in memory of Othello Cabe Traywick, please visit our flower store.