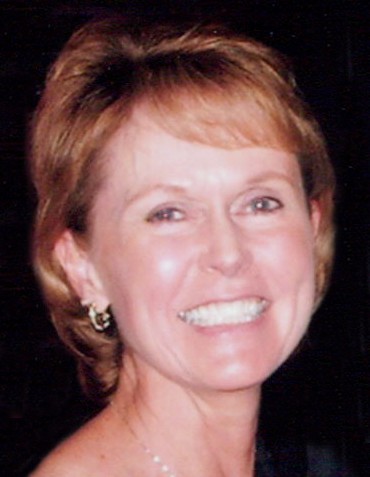 Patricia Ann Sheppard Glosson, 65, peacefully passed away at her home on Wednesday, May 27, 2020.  She was born in Albemarle County on September 23, 1954 to the late Wilton Atlas Sheppard and Julia Lillie Meggs Sheppard who survives and was the wife of 15 years to Garry Lee Glosson of the home.

Patricia was of the Methodist faith and was a dedicated employee for Wells Fargo Banking for many years.  She exhibited a strong work ethic and always sought to put others first. Her greatest joy was found in spending time with her friends and family.

A service to celebrate her life will be held 2:00pm on Saturday, May 30, 2020 at Lowe Funeral Home and Crematory by Rev. Reed Dickens with a private burial to follow on Sunday at Guilford Memorial Park.

To order memorial trees or send flowers to the family in memory of Patricia Glosson, please visit our flower store.
Send a Sympathy Card