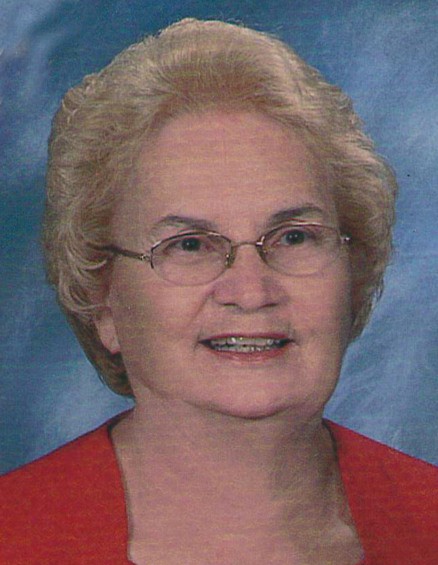 Burlington-Patricia Jane Finch Owen, 82, of Burlington, NC, passed away peacefully in her sleep on December 22, 2020, at Green Valley Medical Center. Jane was born March 19, 1938 to the late Talmon and Millie Finch in Durham, NC. and was raised on a farm in Knightdale, NC. Jane was preceded in death by her husband of 59 years, Ed Owen, earlier this year.

Jane was raised on a farm in Knightdale, NC and graduated from Knightdale High School in 1957. She was a much loved, kind and gentle woman.  As a Christian, her faith was very important to her and she lived for Christ daily.  She was an active member of Bible Baptist Church and was always willing to lend a helping a hand to family, friends and strangers.  Over the years she volunteered as a children’s Sunday School teacher, VBS leader, delivered food for Meals on Wheels, was a Girl Scouts leader and volunteered at school when her daughters were young.  She enjoyed being outdoors, taking her daily walks around the neighborhood, as well as, working in her yard.  She also enjoyed reading, working puzzles and taking care of stray cats.  However, the activity she loved the most was spending time with her family, who she deeply loved.  Jane could always be seen sitting in the bleachers at ball games, or in the auditorium at dance recitals or musicals.  Whatever her children or grandchildren were involved in she was there to support them.

Jane is survived by her daughters Terri O. Smith of Cary, Millie O. King (Todd) of Elon, granddaughters Nicole K. Rogers (Matt) of Wilmington, and Natalie K. Forster (Michael) of Greensboro.  Also surviving is her sister Polly F. Lewis of Knightdale, as well as many nieces and nephews.

In addition to her husband, Jane was preceded in death by her son-in-law, David Smith, her brother, Angus Finch, and sisters, Isabelle Finch, Deliliah F. Pearce, Judy F. Eason and Tillie F. West.

A celebration of life will be held on Saturday, January 2, 2021 at 11:00am, officiated by Pastor Kevin Bunn at Lowe Funeral Home Chapel located at 2205 S. Church Street, Burlington, NC, followed by an interment at Alamance Memorial Park. The service will be live streamed on the website located below.

In lieu of flowers, the family asks that memorial contributions be made to Bible Baptist Church, P O Box 1403, Burlington, NC 27216.

To order memorial trees or send flowers to the family in memory of Patricia "Jane" Owen, please visit our flower store.
Send a Sympathy Card