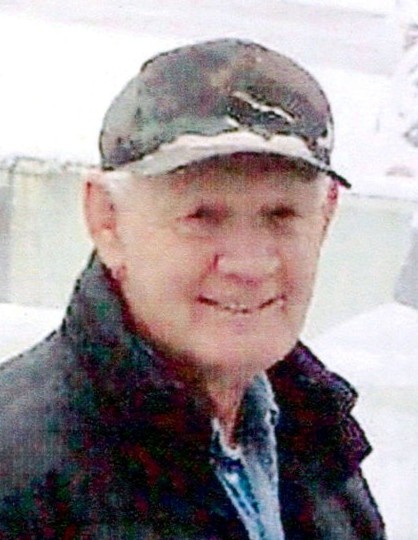 Paul worked for many years in wood working and cabinet making. He was an avid hunter and fisherman, Paul enjoyed watching westerns on TV especially the TV series “Gunsmoke”.

A graveside service will be held on Friday, June 11, 2021 at 11:00am at Gibsonville City Cemetery. The family will receive friends from 5-7PM on Thursday, June 10, 2021 at Lowe Funeral Home and Crematory.

To order memorial trees or send flowers to the family in memory of Paul King, Jr., please visit our flower store.