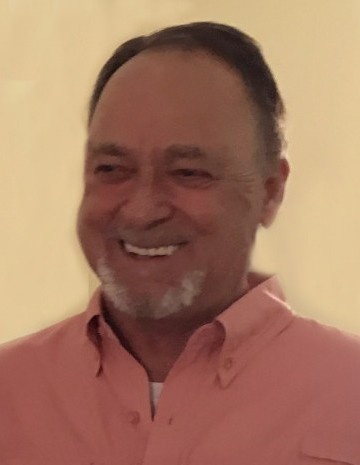 Paul Lennon Buckner, 68, went home to be with the Lord on Sunday, September 13, 2020 at his home surrounded by his family.  He was born on January 2, 1952 in Person County to the late Paul Samuel Buckner and the late Gladys Watson Buckner, and was the husband of 46 years to Deborah Allison Buckner of the home.

Paul was employed by BI as a truck driver for 17 years and was employed by Hunt Electric for several years as a warehouse supervisor. He was a loving husband and father.

To order memorial trees or send flowers to the family in memory of Paul Lennon Buckner, please visit our flower store.