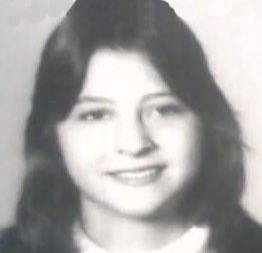 Penny Elaine Miles, 64, passed away peacefully on Wednesday, July 6, 2022 at Alamance Regional Medical Center. She was born on February 25 1958 in Alamance County to the late Vernon Brooks Miles and Kathleen Johnston Miles.

Penny enjoyed cooking, gardening, collecting all things pigs and the beach. She loved spending time with her family and was a loving and dedicated mother, grandmother and great grandmother who will be dearly missed.

To order memorial trees or send flowers to the family in memory of Penny Elaine Miles, please visit our flower store.