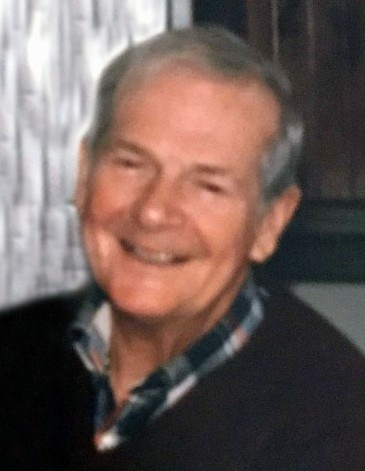 Philip James Allfrey, Jr., 96, passed away on Wednesday, November 17, 2021 at his daughters home in Durham, NC.  He was born in Malden, Massachusetts on April 21, 1925 to the late Philip James Allfrey, Sr. and Helen May Gates Allfrey, and was the husband of 67 years to Dorothy Ann Young Allfrey who died in 2013.

Philip worked for 40 years in the printing business and retired from the Christian Science Monitor. He was a WWII US Navy veteran flying PBY planes as the Aviation Radioman for Squadron 45. He was a resident of Lynnfield, Massachusetts for 35 years, a member of the Lynnfield Centre Congregational Church and of the Wakefield Lodge Elks. He and Dorothy moved to Harwich, MA in retirement and were members of the Harwich First Congregational Church.

He is survived by his daughter, Elizabeth Ann Munson; sons, Philip James Allfrey III and wife Virginia and Edward Arthur Allfrey and wife Janet; seven grandchildren and  six great grandchildren; sister Marie Remson; several nieces and nephews. Philip was preceded in death by his wife, parents, a brother, Richard Allfrey and sister, Jean Connor. The family plans to have a memorial service at a later date. You may send condolences to www.lowefuneralhome.com

To order memorial trees or send flowers to the family in memory of Philip Allfrey, Jr., please visit our flower store.