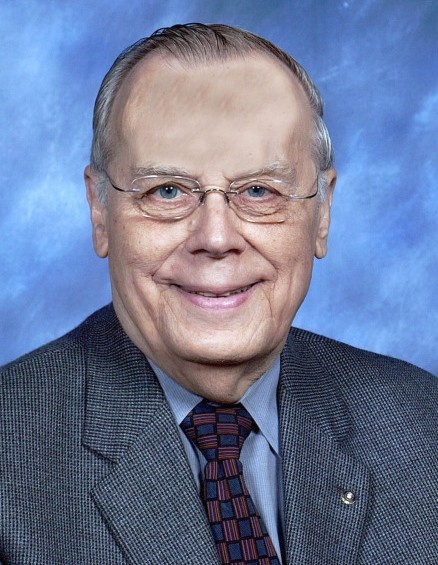 Philip Sherman “Phil” Brown, 87, of Burlington passed away on June 18, 2021.  Phil was born on September 12, 1933 in New Jersey.  He graduated from Eastern Baptist Seminary in Philadelphia and became a Methodist minister.  He later earned a master’s degree in Gerontology and became a nursing home administrator.  He served as the administrator of Penick Village in Southern Pines, NC for over 30 years.  After retirement from Penick Village, he served congregations as a minister in the North Carolina United Methodist Conference.  He was an active Rotarian for over 50 years and served as District Governor for Rotary District 7690.

Phil was preceded in death by the love of his life and wife of 62 years, Carol.  He is survived by his daughter Carla Long (Chuck), son Paul Brown (Serena), grandsons Adam, David, and Conor Long, and grandson Nat Brown.

You may send condolences at www.lowefuneralhome.com.

To order memorial trees or send flowers to the family in memory of Philip Sherman Brown, please visit our flower store.
Send a Sympathy Card