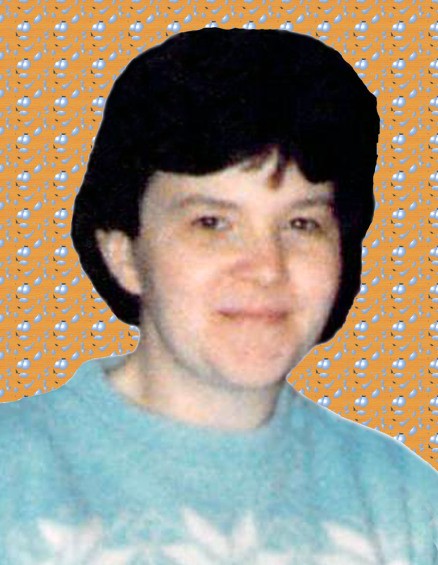 Phyllis Elaine Gee Tate, 74 of Burlington passed away peacefully on Friday, July 16, 2021 in the company of loved ones and the exceptional care of Hospice of Burlington. A native of Alamance County, Mrs. Tate was the daughter of the late Sterling James Gee and the late Onie Marie Brooks Gee.

In addition to her parents, Phyllis is preceded in death by the love of her life, husband James Henry Tate, Jr. Some people go half a lifetime without encountering their soulmate but Phyllis and James had the good fortune of meeting at a very early age as they lived across the street from each other as children.

Phyllis was soft-spoken and unsuspecting and possessed an unwavering faith in the importance of morality and truth.  She wasn't one to look for sympathy so in the thirty-five years she courageously faced MS most of her suffering was done in silence right up until the end.  Through it all, she raised a family, selflessly giving of herself to make certain the emotional and material needs of her children were met even above her own.

With empathy and patience, she raised a son with special needs to believe he could do anything he put his mind to, and a daughter moved to devote her life to the teaching of special needs children through music.

Phyllis loved children and worked early in life in schools and classrooms then, later in life found great joy and purpose in the teaching of children in Sunday school. She retired after 22 years as the secretary at the First Presbyterian Church in Burlington.

Phyllis and her late husband, James were devoted members of the Church of Jesus Christ of Latter-Day Saints, having attended services in Elon, NC since 1976.

Phyllis is survived by her two children whom she adored, Erik James Tate (Krystal) of Burlington and Cynthia Elaine Tate-Gibson (Jason) of Banner Elk, NC; brother James Gee (Jodie) of Hartsville, SC; and sister Patricia Smith (Doyle) of Burlington; as well as several nieces and nephews.  Above all, Phyllis was a devoted wife, mother, sister, and friend who will be dearly missed by all who knew her.

A graveside service to celebrate her life will be held at 11:00am Thursday, July 22, 2021 at Stony Creek Presbyterian Church Cemetery conducted by Elder John Ison.  The family will receive friends from 9:30am to 10:30am Thursday prior to the service at Lowe Funeral Home & Crematory. There will also be a live-stream of the service for those who can't be in attendance. Memorials may be made to St. Jude’s Children’s Hospital.

To order memorial trees or send flowers to the family in memory of Phyllis Tate, please visit our flower store.
Send a Sympathy Card