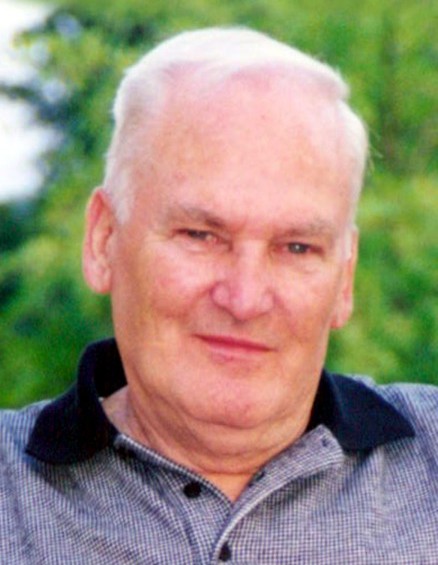 Ralph Niles Bland, 88, also known as “Mr. Ken” of Ken’s Quickie Mart in Gibsonville, received his angel wings on the afternoon of Wednesday, December 29, 2021 after a five-year battle with Dementia.  He was the husband of 44 years to Susan Randolph Bland of the home.  Ralph was born on May 27, 1933 in Orange County, the youngest child of Thomas Wade Bland and Lessie Bowden Bland, both deceased.

He lived most of his young life in Carrboro and Chapel Hill until he was drafted into the service.  Ralph was a proud U.S. Army veteran and was honorable discharged in 1961.  He formerly worked for A&P Grocery Stores the majority of his life, then was the owner and operator of Ken’s Quickie Mart in Gibsonville.  Ralph was a kind, easy going man who enjoyed seeing his customers come in the store and was a faithful member of Gibsonville United Methodist Church.

The graveside service will be held at 2:00pm Thursday, January 6, 2022 at Alamance Memorial Park by Rev. Dr. J. Barry Lemons and Dr. David Satterfield.  The family will receive friends from 12:30 to 1:30pm Thursday at Lowe Funeral Home & Crematory prior to the service.

In lieu of flowers memorials may be made to Gibsonville UMC, 501 Church Street, Gibsonville, NC 27249.

To order memorial trees or send flowers to the family in memory of Ralph Bland, please visit our flower store.
Send a Sympathy Card