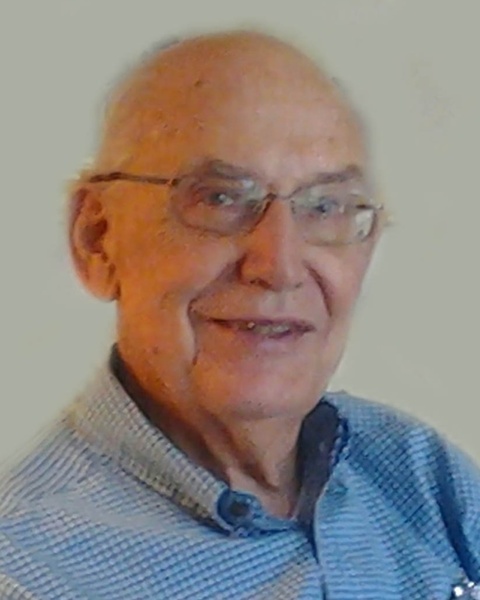 Ralph Rodgers Byrd, 87, passed away on Wednesday, September 28, 2022 at the Hospice Home. He was a native of Caswell County and was married for 64 years to Geneva Ann Campbell Byrd who died November 5, 2019. He was the son of the late Anchor Clarence and Fannie Mae Fitch Byrd.

Ralph was of the Primitive Baptist faith. He was a former produce manager at Kroger where he worked for over 38 years. He was also known as “Mr. Fix-it” because he was so good at fixing and working on many different things. He enjoyed spending time with his extended family but most of all he loved spending time with his children and grandchildren.

He is survived by his son, Tim Byrd (Robbie); daughter, Teresa Byrd; grandchildren, James “Andrew” Byrd and Lauren Elizabeth Byrd; brothers, Glenn and Larry Byrd; and a sister, Rebecca Caison. He was preceded in death by his wife, parents and a brother, Richard Byrd.

A service to celebrate his life will be held on Friday, September 30, 2022 at 2:00 PM at Lowe Funeral Home Chapel by Elder Zachary Byrd. The burial will follow at Oakview Church Cemetery in Caswell County. The family will receive friends from 12:45-1:45pm on Friday prior to the service at the funeral home.

Memorials may be made to AuthoraCare Collective, 914 Chapel Hill Rd., Burlington, NC 27215.

To order memorial trees or send flowers to the family in memory of Ralph Rodgers Byrd, please visit our flower store.