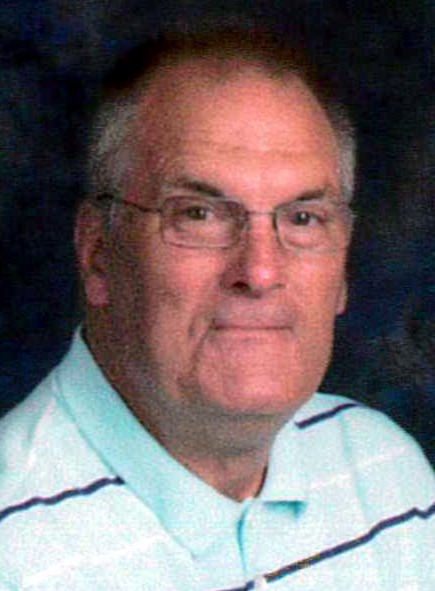 Graham – Ralph Steven “Steve” Woody, 69 went home to be with the Lord on Sunday, March 27, 2022 at UNC Hospital surrounded by his family. He was born in Alamance County to the late Ralph Lasley Woody and Mary Durham Woody who survives. He was the husband of 33 years to Donna Mills Woody also surviving.

Steve was employed with Southern States in Mebane for over 32 years working with farmers throughout the community known as “Spray Man”. He grew up working on a dairy farm in Southern Alamance County with his family. He graduated from Southern Alamance High School, Class of 1970 where he was a drum major for the band. He was a volunteer fireman for Swepsonville Fire Department and served as a member of the Advisory Committee. Steve was a member of Glen Hope Baptist Church, member of the Friends/Fellowship Sunday School Class and served on the security team and was a former Sunday School Superintendent. He enjoyed going to his grandchildren’s ball games, spending time with his family and photography.

The funeral service will be held at 2:00pm, Saturday, April 2, 2022 at Glen Hope Baptist Church by Rev. Lewis Baber and Rev. Kevin Brown with the burial to follow at Bethlehem Presbyterian Church Cemetery in Mebane. The family will receive friends from 12 until 1:45pm prior to the service and other times at the home of his son, Nathan Woody, 2065 Atlas Drive, Haw River.

To order memorial trees or send flowers to the family in memory of Ralph "Steve" Steven Woody, please visit our flower store.
Send a Sympathy Card