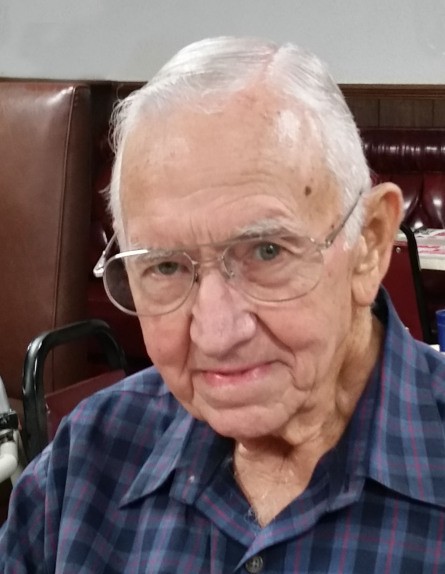 Elon – Rastus Eugene Lowe, 87, went home to be with the Lord on Sunday, December 20, 2020 at home surrounded by his family. He was a native of Guilford County and the son of the late Edd Stiner and Mozelle Apple Lowe. He was the husband of the late Minnie Eva Hall Lowe.

Rastus retired after 44 years with Burlington Industries, Pioneer Plant. Rastus enjoyed working during his lifetime and fishing in his spare time. Rastus was a US Army veteran and attended Crossway Church. He loved his family and they spent many happy hours working together.

A Private Cryptside Service will be held on Wednesday, December 30, 2020 at Alamance Memorial Park Mausoleum.

Memorial donations may be made to AuthoraCare, 914 Chapel Hill Road, Burlington, NC 27215.

To order memorial trees or send flowers to the family in memory of Rastus Lowe, please visit our flower store.
Send a Sympathy Card