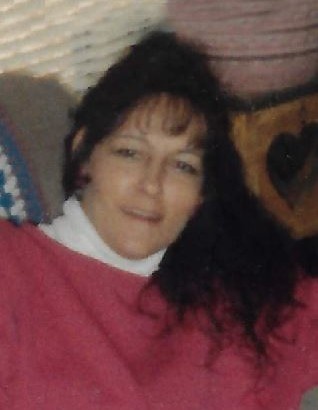 Mrs. Thrift was born Rebecca Mauldin to Gloria and Richard Mauldin on October 31st, 1955. One of six children, she spent much of her life looking after the needs of other people. Greatly concerned about the well-being of others, she was quick to try to care for others. Often, putting her own needs second. A defender of the downtrodden, she was known to accept others regardless of where they came from, they're past, or the current situation they found themselves in. Rebecca had very little negative to say about anyone she met and believed in trying to find the good in everyone.

While Rebecca had a career as a house cleaner and bookkeeper, her proudest roles were that of wife, mother, daughter, sister, and friend. While the world seems a little less brighter, without her in it, she lives on in the hearts of everyone who loved her and are forever changed by her light.

Mrs. Thrift is survived by her husband of 37 years, Jimmy Thrift, her daughter, Donna Johnson, her son and his spouse, Michael Johnson and Bill Davies, mother, Gloria Reese, and three siblings. She is preceded in death by her father and two brothers.

A service to celebrate her life will be held on Saturday, January 30, 2021 at 4:00pm at the Lowe Funeral Home Chapel by Rev. John Thrift. The service will be available for live stream on our website.

To order memorial trees or send flowers to the family in memory of Rebecca Thrift, please visit our flower store.