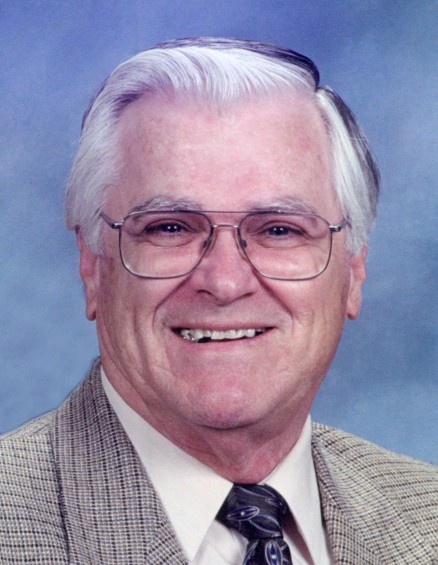 Born in Vance County, NC, he was the son of the late Ernest Edward Hoyle and the late Mary Faulkner Hoyle and was married for over 34 years to Mrs. Nancy Eanes Hoyle, who survives.  He was a veteran of the U.S. Army and served during the Korean War.  Beacham retired from AT&T after 39 years of service and was a member of the Pioneers of America, he also was a partner with H&R Block for over 45 years.  He was a longtime member of CrossWay Church, was a former pastor at Park Springs Pentacostal Holiness Church in Providence, NC for over 15 years and served over 13 years with the Senior Adult Ministries for the Conerstone Conference.  He also enjoyed woodworking and gardening.  Beacham was most proud for being a loving husband, father, grandfather and great grandfather.

The funeral service will be held at 2:00 PM Tuesday, January 26, 2021 at Lowe Funeral Home Chapel by Rev. Mike Johnson and Rev. Garry Yeats.  Interment will follow at Alamance Memorial Park.  Mr. Hoyle will be available for public viewing from 1:00 – 5:00 PM Monday afternoon at the funeral home.

You may view the service by live streaming and sign the online register book at www.lowefuneralhome.com.

To order memorial trees or send flowers to the family in memory of Rev. Beacham Hoyle, please visit our flower store.