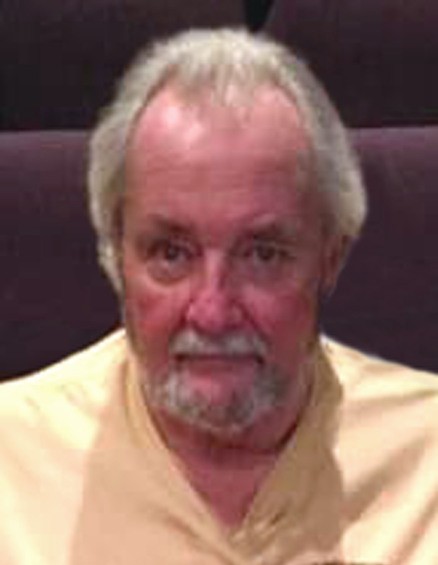 Burlington – Richard Lee Gammon, 68, passed away on Thursday, May 13, 2021.  He was a native of Alamance County and the son of the late Oscar William Gammon, Sr. and Dora Edith Shockley Gammon. Richard especially loved and adored his mother.

Richard retired as the owner and operator of a Home Improvement Business. He enjoyed spending time with family and friends and was a member of Powerline Church of the Nazarene.

A graveside service will be held on Sunday, May 16, 2021 at 2:00pm at Gammon Memorial Park Rev. Darrel Kroeze.

To order memorial trees or send flowers to the family in memory of Richard Gammon, please visit our flower store.
Send a Sympathy Card