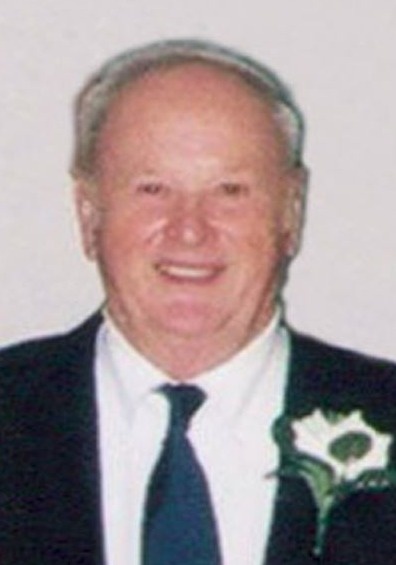 Yanceyville – Richard Lee Goodson 82, went home to be with the Lord on Tuesday, June 7, 2022. He was a native of Caswell County and the son of the late John Sidney and Glady Nolan Goodson. He was the husband of 53 years to the late Virginia Warren Florence “Jenny” Goodson.

Richard was the owner and operator of RL Goodson Construction Company and Goodson Apartment Rentals for over 50 years. He was a member of Concord Christian Church and former member of St. John’s United Methodist Church. He was a proud US Army veteran serving during the Vietnam War. Richard was a loving and devoted husband, father, grandfather and great grandfather.

A service to celebrate his life will be held on Sunday, June 12, 2022 at 3:00pm at Lowe Funeral Home Chapel by Rev. Steve Hinton. The burial will follow at Magnolia Cemetery in Elon. The family will receive friends from 5-7pm on Saturday at the funeral home and other times the home.

To order memorial trees or send flowers to the family in memory of Richard Lee Goodson, please visit our flower store.