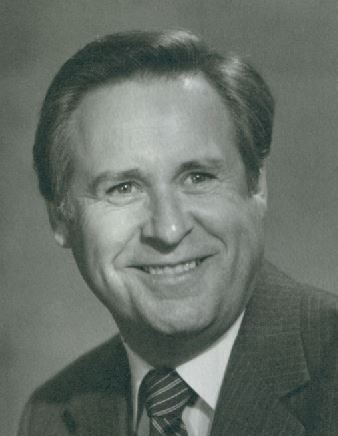 Burlington - Robert Penn (Jack) Ashley went to be with his Lord and Savior Jesus Christ Weds. March 31, 2021 after a long battle with dementia.

Jack was born July 22, 1933 in the Altamahaw Ossipee area of Alamance County, NC to Effie Strader Ashley Stallings and Rufus Pleasant Ashley. He enlisted in the US Navy at age 17 and served aboard the USS Polk (LST 1084) during the Korean Conflict. He married Shirley Mae Gusler May 14, 1955. They enjoyed 65 happy years together.

Jack loved drag racing and raced as Jack Strader in the late 1950s and early 1960s. He teamed with Ronnie Sox, later of Sox and Martin, to form one of the top drag racing teams in the region. He and Shirley were inducted into the East Coast Drag Times Hall of Fame in 2011.

Jack was the top producer in the Greensboro office of Pilot Life and Jefferson/Pilot Life for several decades and was known as “December Jack” due to his ability to close cases late in the year to maintain leadership status. He was also one of the top employee benefit consultants in NC during that time. He founded AMSI, an employee benefit company in the 1970s.

Jack was a Christian gentleman, a respected businessman, a loving family man and a longtime member of Grove Park Baptist Church in Burlington. He deeply loved his wife and family and took pride in taking care of them and attending the grandchildren’s events. His other hobbies included cars and meticulously maintaining his yard. He never forgot his humble roots and was an extremely generous person who was always willing to help someone in need.

To order memorial trees or send flowers to the family in memory of R. Jack Ashley, please visit our flower store.