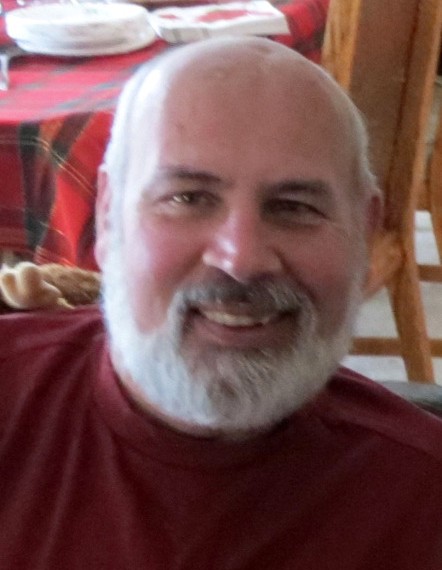 Whitsett – Robert “Bob” Michael Guyette, 63, passed away on Friday, December 24, 2021 at Moses Cone Hospital in Greensboro. Born in Riverhead, Long Island, and raised in Rochester, New York, he was the son of the late Robert Nelson and Delores Gardner Guyette.
Bob worked as a stationary engineer for Dupont in Rochester, and for UNC-Chapel Hill after moving to North Carolina. He was of the Catholic faith. Bob enjoyed bowling and golfing
(and everyone that golfed with him knew the round would include recovering other people’s lost balls), but he was most proud of being an exceptionally loving father and grandfather.
Survivors include his children, Michelle Guyette Hersh and her husband, Justin, and Robert “Rob” Charles Guyette and his wife, Linsey; grandchildren, Aidynn and Kallie Hersh and
Audrey Guyette; as well as a brother, James Guyette. He was preceded in death by his parents, Robert and Delores Guyette and beloved older sister, Faith Smith.
A mass to celebrate his life will be held on Monday, January 3, 2022 at 11:00AM at St. Pius X Catholic Church in Greensboro.

To order memorial trees or send flowers to the family in memory of Robert Guyette, please visit our flower store.
Send a Sympathy Card